Authorities in Lakes State have established a special court to try cattle raiders in Greater Yirol.

The court is expected to resolve cattle disputes among the citizens of Greater Yirol Counties.

It shall try cattle cases and returns cows that were raided since 2017 to the rightful owners.

It shall also handle the issue of blood compensation for the victim killed during the numerous cattle raiding in the 24 cattle camps in Greater Yirol.

The court has been given 6 months with possibilities for extension to settle cattle disputes among citizens in the state.

Emmanuel Anok Manyiel, Information, Communications and Technology Principal Secretary in the office of Commissioner of Awerial County, said the special courts should be established to address rampant cattle theft and cattle-related atrocities.

“Besides, the court shall deliberate on the confiscation of cows looted by intellectuals in the government without [legal] procedures,” Anok said in a statement seen by Juba Echo on Saturday.

The court was officially launched in Awerial County of Lakes State on Saturday. 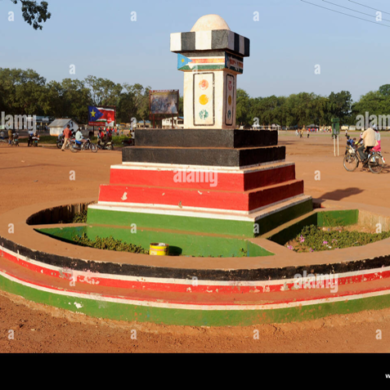 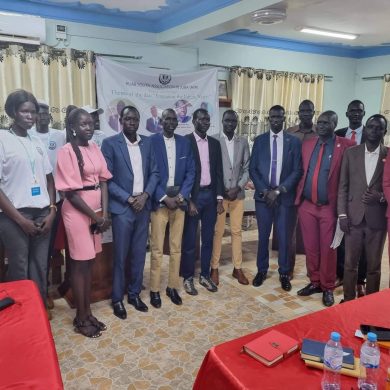 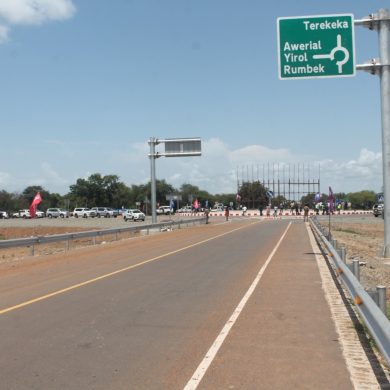