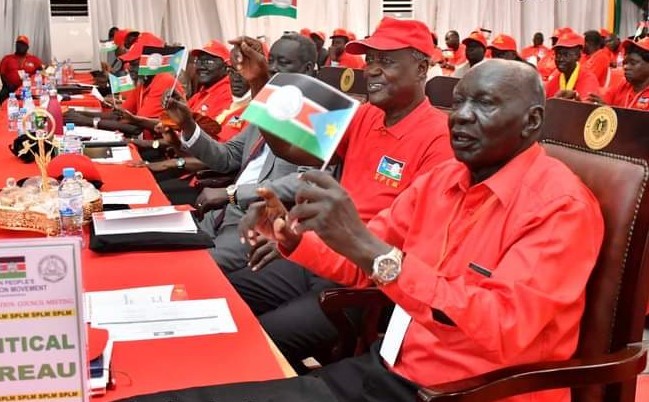 The Sudan People’s Liberation Movement (SPLM) has appointed and made changes within it’s top leadership structure.

The three have been members of the political bureau which is the highest decision making organ of the party. The NLC is the second highest organ that endorses the party dictations.

Chan Del, a member of the SPLM information committee told the Juba Echo on Sunday that the NLC convened to amend the party’s constitution, and also approve the replacement of members who died, defected or are incapacitated in accordance with recommendation in the states and administrative areas.