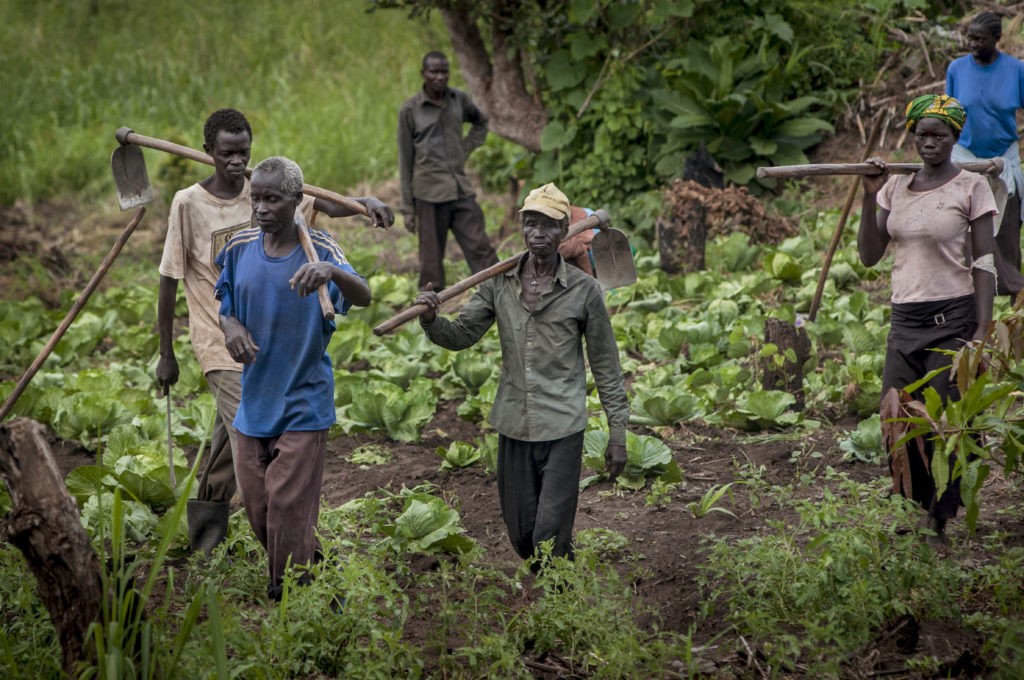 Isaac Woja, Chairperson for Seeds Trade Association in South Sudan revealed that they are facing difficulty in accessing credit from banks.

“We have issues of (credit) finance in South Sudan the banks do not lend easily, they give so many excuses and so we are left only to operate with what we can,” said Woja on Thursday during the agriculture workshop held at Pyramid Hotel in Juba.

He added that they are forced to borrow from well-wishers at exorbitant interest rates.

The government established the national agricultural bank with the aim of extending cheap credit to farmers to boost food production, but some senior managers in the bank have said in the past that it is undercapitalized rendering it ineffective.

“We would want to be supported in whatever way by the government and partners, nobody would refuse being given grant money to do business as startup capital,” said Woja.

Woja also noted that the prevailing economic hardship has raised high the costs of operating business across the country, noting that what costs one U.S dollar can cost as low as 30 cents in neighboring countries.

“The cost of operation here is too high and is affecting our unit price, if we work together we can improve our rural economy and our youth will be much occupied. There will be less violence and there will be less insecurity in the country,” he said.

He added that youth will not be misled by politicians who take advantage of their redundancy due to unemployment.

Woja said that government should involve youth into profitable activities that contribute to economic growth and development.

He called for creation of micro-finance credit facilities to support farmers.

“Our main focus is really to have a credit facility where we can borrow money, do business and pay back like in any other countries that is how the private sector flourishes. We need that kind of facility so that it can enhance our activities,” he said.