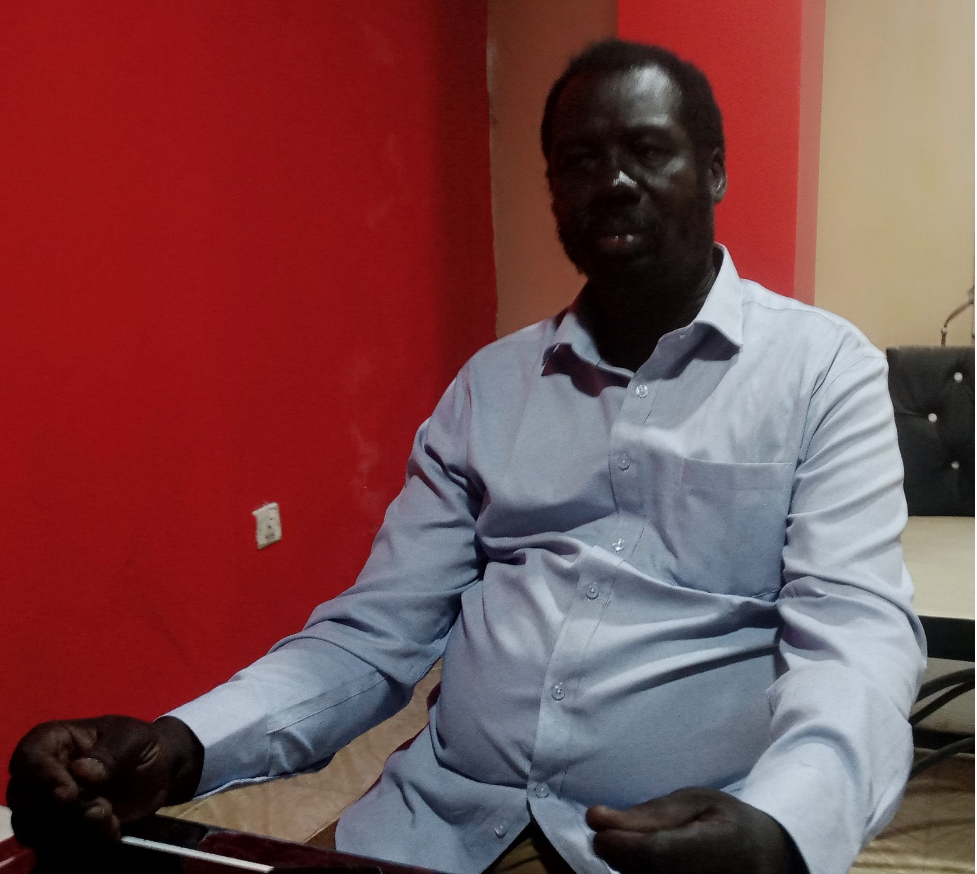 The transitional government of national unity has been urged to liaise with the African Union, and United Nations experts to set up the much-awaited hybrid court charged with trying past atrocities committed during the just concluded conflict.

Wol Madut, the Chairperson for Republican People’s Party on Friday told The Juba Echo in an interview that establishment of the controversial court would speed up justice for victims of the war that erupted in December 2013.

“We are requesting urgently for the establishment of hybrid court to start inquiry because some of the victims who should get justice after the war are dying,” said Madut in Juba.

The AU-led Court is unpopular within sections of the transitional national unity government who are eager to shield some of their commanders from justice.

The court upon establishment will have the mandate to investigate, and prosecute individuals found responsible for serious war atrocities.

Madut called on the International community to pile pressure on the transitional government to swiftly establish the hybrid court.

He added implementation of transitional justice is needed such that victims benefit from the hybrid court.

“People should be in hurry to establish the hybrid court, the accused are dying, even those who are supposed to be witnesses are dying, we want hybrid court established urgently such that those who were behind the atrocities are held accountable,” said Madut.

Edmund Yakani, the Executive Director for Community Empowerment for Progress Organization (CEPO) also corroborated Madut by calling for setting up of the court.

“The council of ministers should reach concrete decision; we need to see an open civic and political space. In 2023, we are expecting for constitution-making process, political parties registration, and transitional justice,” he said.

On January 30th  2021, the government said it had consented to formation of the hybrid court for South Sudan as stipulated in the revitalized peace agreement.