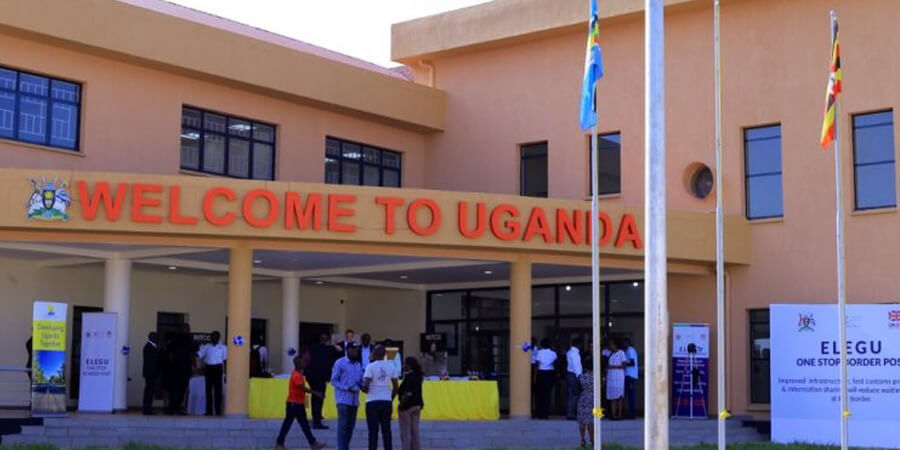 Uganda announced this week it is scrapping visa fees for South Sudanese travellers, leaving many people who commute between the two countries jubilating.

Augustin Onyango, a South Sudanese driver, said the decision by the southern neighbour reduces cost for him while visiting his family in Uganda.

Uganda has given South Sudan 30 days to reciprocate the same for Ugandans entering South Sudan.

Onyango said it has been difficult to travel to Uganda because of multiple payments.

“A good number of South Sudanese have their children in Uganda – they cannot afford to visit their children, especially during school visiting days,” Onyango told Juba Echo in Juba.

“If you want to cross the border, you have to pay for a visa and corona test at USD 50 each, and yellow fever at 10,000 South Sudanese Pounds.”

Another traveller, who agreed to only be identified by the name Rose only said the visa fees has always been misused by immigration officials to extort money from travellers, especially in South Sudan.

“We South Sudanese are so many in Uganda, we stay well, safe,” Rose told Juba Echo.

“But for us who stay in the camps in Uganda feel sympathetic seeing how Ugandans are handled in here is not good,” she said.

Many foreigners in South Sudan have corroborated her statement.

While the government has put on hold the crackdown on foreigners without visas for three months, immigration officers are accused of continuing, turning it into an exercise for extorting money.

Chamar Juma, a Ugandan who resides in Juba, said his country’s decision is a long awaited move, noting also that visa fees have been a problem.

Juma told Juba Echo that Ugandans in South Sudan cannot manage to raise the amount requested because the majority of them are doing hand-to-mouth jobs.

“Not all of us are doing these white-collar jobs – others are just on the streets, pushing wheelbarrows, those petty, petty kinds of work – which they cannot even manage to raise exactly what they need for a visa,” he said.

“And to add on to that when you look at the harassment, the way people are being handled, more especially these few days, the whole streets are paralleling as if someone is a thief because of this issue of immigration.”

Juma urged the governments of South Sudan and Uganda to come up with only one goal for people to live in peace.