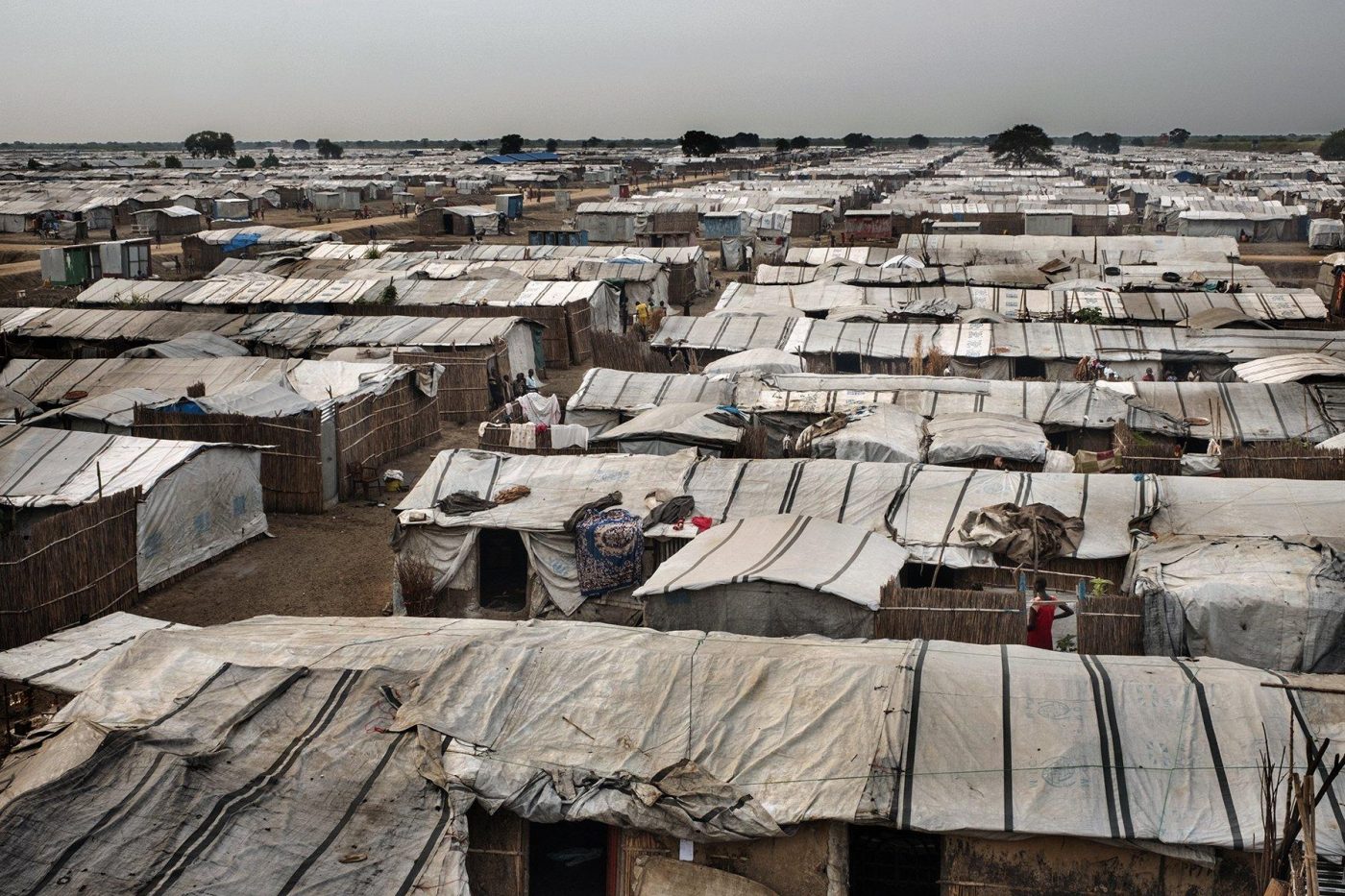 A curfew has been imposed at one of South Sudan’s largest internally displaced people’s settlement over insecurity, a local leader said.

The dusk to dawn curfew was slapped at the IDP in Bentiu, the capital of oil-rich Unity State, by the Community Watch Group, a community based group that oversees security in the camp over recent incidences of shooting.

Late last month, gunmen breached the perimeters of the camp, shot at and injured two people.

The camp’s chief administrator Bigoa Kuong said the curfew will last for a month.

“We are going to assess and comprehend those who are having guns within the IDP,” Kuong said.

“Some people want to loot the property of traders in the market. We will not accept that to happen again in the camp.”

The IDP Camp was established when war broke out in 2013 by the United Nations Mission in South Sudan as a civilian protection site.

That crisis left 400,000 people dead and displaced four million others. It slashed crude production and led to economic chaos in the country.

Still housing 111,000 IDPs, Bentiu IDP was de-gazetted by the UNMISS and handed over to the government in a transition which began last year.

It is currently protected by a joint force of government army and former rebels.