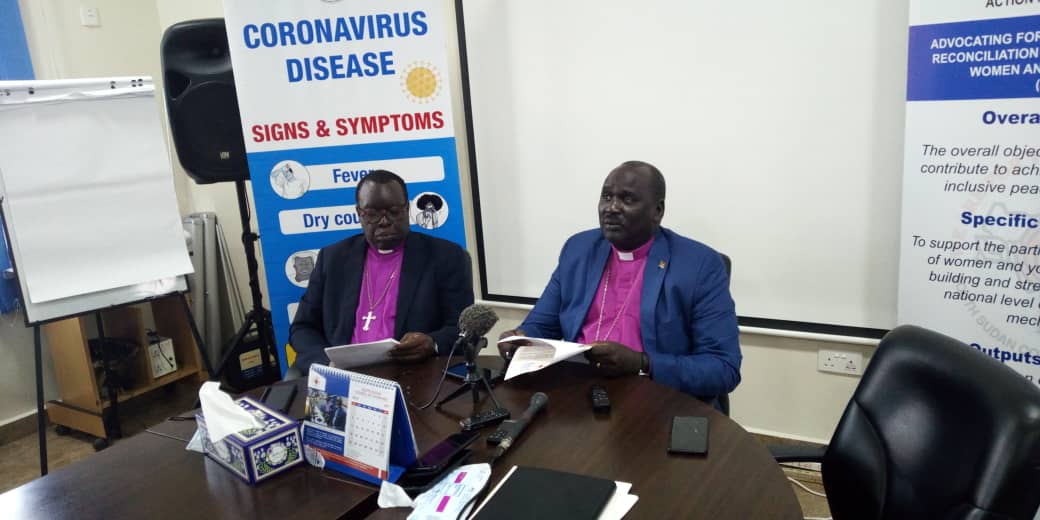 South Sudan has been at a standstill since independence ten years ago as conflict took told and stagnated crucial development, the South Sudan Council of Churches said.

By December 2013, it had again descended into another brutal crisis which rages for six years leaving 400,000 people dead, slashed its crude output and left the economy in chaos.

Social service delivery including in the health, education and social sectors have all stalled.

“With pain in our hearts, there is little to celebrate,” Bishop Dr. Isaiah Majok Dau, the General Overseer of Sudan Pentecostal Church, told reporters in Juba on the eve of the commemoration.

He was flanked by other religious leaders at the press conference.

“Conflict has become the context in which we are evolving with rampant proxy inter-communal violence increasing cases of sexual violence, revenge killings, land grabbing and child abduction,” he said.

“These conflicts have rendered our first ten years of independence a ‘wasted decade.’ We are at a standstill in many ways.”

In Juba, 60-year-old Keji told Juba Echo that the last ten years have been manifested with a high level of hunger in the country.

“Look at people; how our bodies are losing weight. Is there food enough?” Keji wondered aloud.

“We are suffering – it is not easy for people to get enough food to eat merrily.”

Keji said if there was tranquility in the country, she and other subsistence farmers would be in the villages outside the capital Juba, planting.

“People are worried, unstable, and on standby, questioning themselves how the security situation would be during the day, night or tomorrow,” she said.

“The peace we are crying for seems to be one-sided.”

About 7.24 million people, like Keji, go hungry, and even worst, with barely anything to eat.

Even as peace is being implemented, 8.3 million are in dire need of multi-sector humanitarian assistances.

“Painfully, millions of our citizens, who were hopeful and jubilant on this day ten years ago, were suddenly impoverished, made hopeless and reduced to extreme dependence on humanitarian assistance,” Bishop Dau said.

While the peace agreement is the most viable framework for peace and a beacon of hope for South Sudanese, its slow and inconsistent implementation is “very worrying and shattering all hopes” to restore stability, Dau said, noting that political will seems to be lacking.