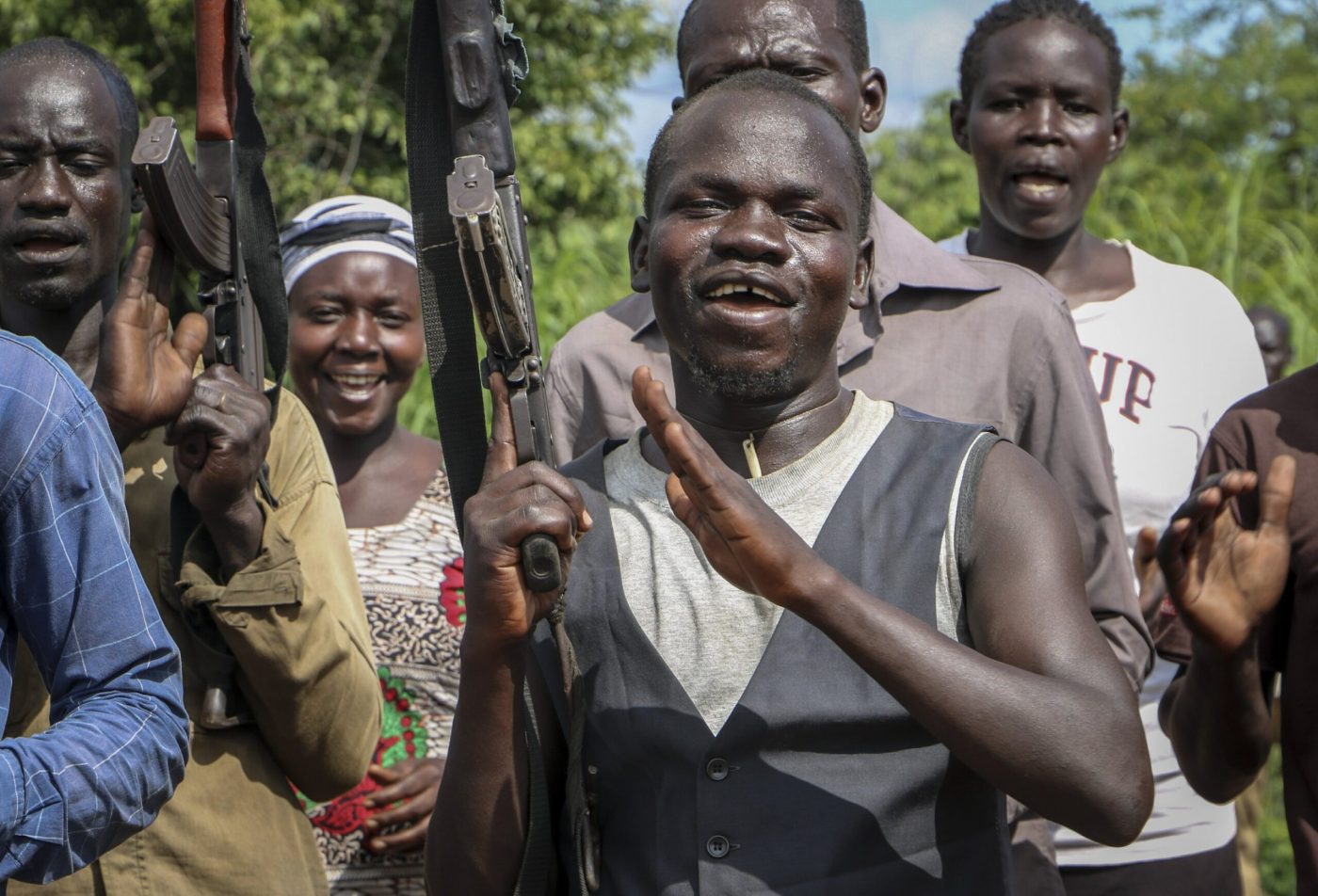 The clashes which started on Sunday between youths from the two counties also left 29 people injured, 130 herds of cattle stolen and families fleeing their homes.

Kok said the State had not deployed a buffer forces to the region.

The dead are youths who engaged in the fighting, he said.

“Displacement of civilians has taken place, the areas where the fighting took place have been deserted, people from both sides have fled,” Kok said.

“The road is inaccessible now for the state to reinforce us with more forces,” he added.

“What we are doing as authorities, we are just controlling by talking to youths not to fight with the other communities.”

Such intercommunal violence remains a thorn in the country’s plans to restore order after six years of conflict.

The crisis left 400,000 people, displaced four million others and destroyed the economy.

A peace agreement is being implemented in the country but violence among communities have been increasing.

Warrap State government issued a statement on Monday condemning the violence and said investigations will be instituted.

“It is sad news to learn this tragic incident which had claimed number of lives between conflicting parties,” Ring Deng, Warrap Information Minister said in the statement.

Deng said the State will ensure the affected people are assisted.