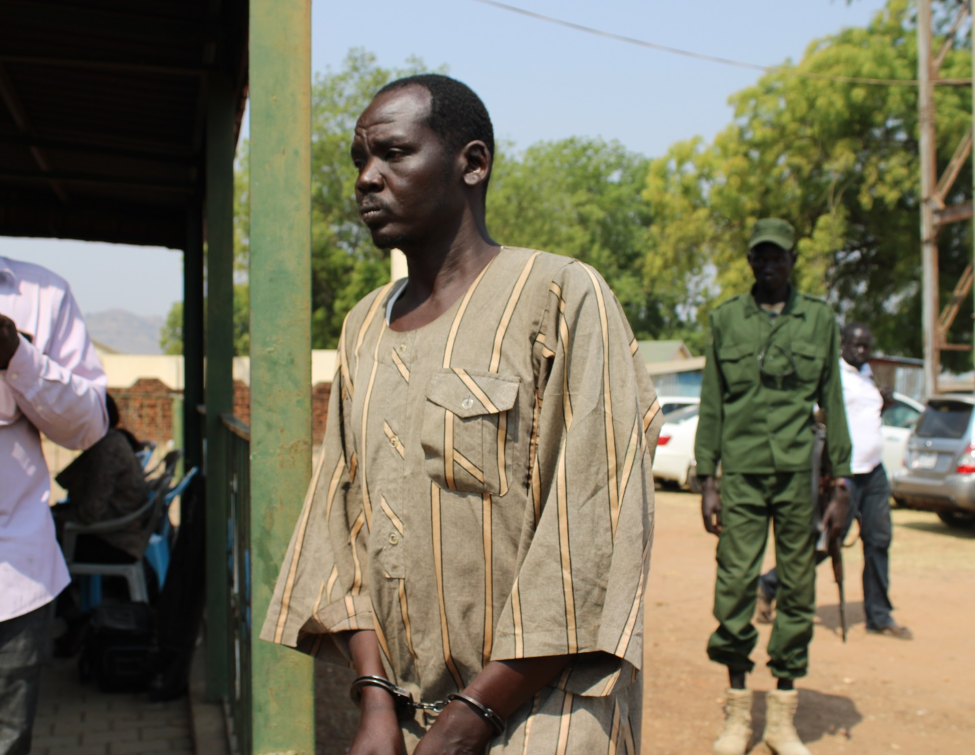 Garang is suspected of opening fire on a South Sudanese and three Syrian nationals working for a Lebanese Construction Company which was contracted to build a house of a senior government official in Akon village of Gogrial West.

Tiger Division is the elite force that guards the President and other V.I.P personnel in the country.