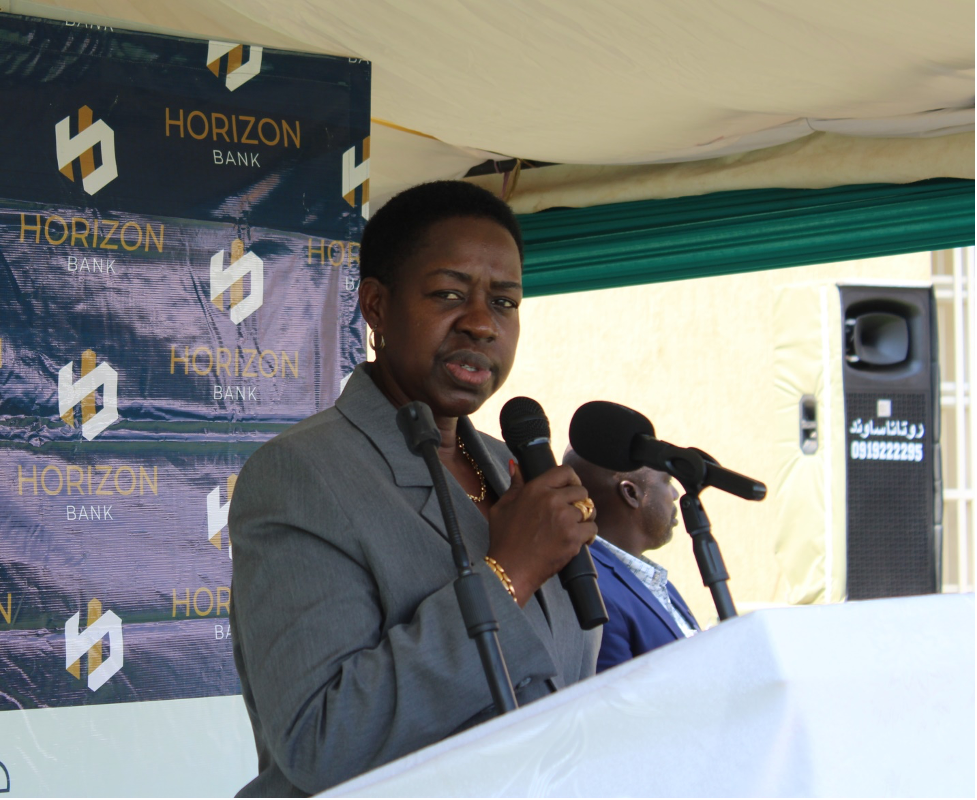 The Speaker of the Transitional National Legislative Assembly Jemma Nunu Kumba has advised citizens to shun keeping hoards of cash in their houses but rather opt to keep safely in commercial banks.

“I encourage all our citizens to cultivate the culture of keeping their money in the bank and not to keep money at home,” said Kumba.

She made these remarks on Thursday during the launching ceremony of Horizon Bank located in the Nimra-Talata Suburb of Juba.

Kumba said most people hoard cash as way to protect their wealth after losing trust in banking institutions in the country.

“We need to educate our people on this; most people keep their money at home partly because our people lost trust in the banking institutions,” she said.

“When sometimes they want to get their money and their money is not there at the time they needed it,” she added.

The Speaker urged banking institutions to improve their banking system to attract customers.

“This happens, when our economy went down this discouraged people, but I think it is time to tell our people that we have overcome those difficulties,” said Kumba.

She advised the banks to raise public awareness on the role of banks and their services.