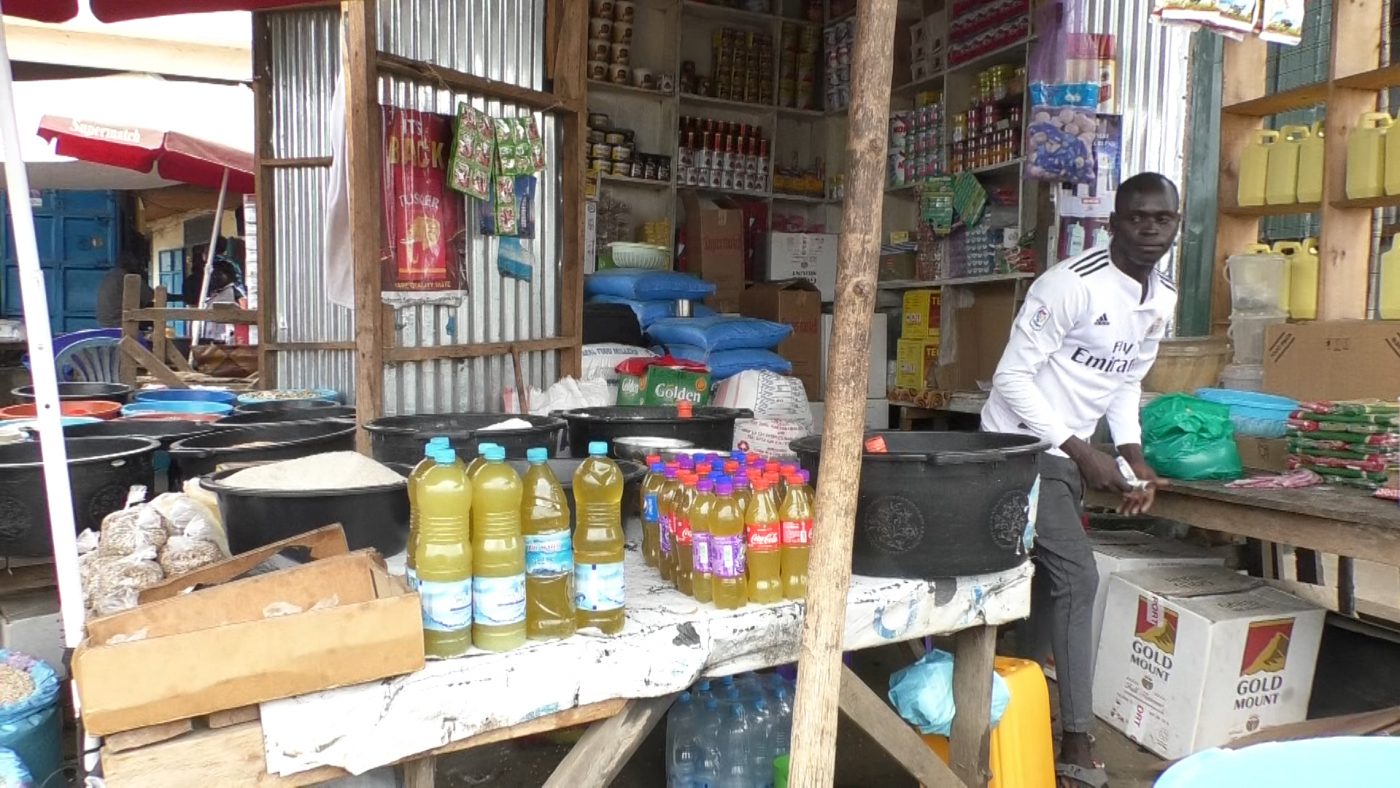 A plan to harmonize the exchange rate in South Sudan’s banks with that on the black market may be getting a backlash with prices soaring on the market but its lender, the Central Bank believes it’s a long-term objective that will see consumers enjoying the benefits.

The oil rich nation’s Central Bank weakened the South Sudanese Pounds from 167 to 231 for $1 while injecting millions of the hard currency into the economy, strengthening the SSP to 470 from 600 for $1 on the parallel market.

Peter Akena earns $200 at a national Nongovernmental Organization in Juba and changes the money on the black market into the SSP.

Comparing market prices and the low dollar rate on the streets, Akena described it as a “loss” to his earnings.

“The prices have soared for basically everything and yet we are getting less for the money. This is strange,” he said, wondering how the government could equate such discrepancies and price surges into strengthening of the economy.

While the country has ensured a gain of the local currency on the dollars, a check must also be put on the local taxation cost, in order to balance prices, Marial Awou, the Vice Chancellor of Upper Nile University said by phone on May 25

“The solution is to check the price of imports, keep track of taxes and know the dollar price to give you the revenue you were getting before,” Awou said.

Commuters within Juba are getting the pinch of high prices. Transport between Gudele 1 and Juba town was at 200 SSP when the exchange rate was at 600 SSP for $1. Now at 470 SSP for a dollar, the transport has increased to 300SSP.

The only commodity that has been spared the surge is drinking water.

Traders have failed to see any economic gain in the exchange rate changes and have defied government orders to drop prices.

Mohamed Al Amin who trades in basic commodities at Konyo Konyo market described the situation as an “economic joke.”

“An economy that claims to have strengthened the local currency doesn’t show for it by forcing traders to drop prices,” Amin said in an interview.

“The prices go down by themselves but this one of South Sudan is just a joke,” he said.

South Sudan’s Central Bank increased the amount it injects weekly in the market from $5 million to $8 million from next week in the believe it would help create harmony in the economy, Governor Dier Tong Ngor told reporters on May 25.

He blamed the excess of the SSP on the market, noting that injecting more US dollars will ultimately achieve the goal of lowering prices.

“The exchange rate has a major impact on price” in South Sudan which exports only crude oil but basically imports all other commodities, Ngor said.

“If we see the level of SSP that is out there, in the last one year, that amount doubled so there is need to tighten monetary policy to mop whatever local currency that we think is excessive, back to our vaults,” he said.

“Our attempt really to stabilize the exchange rate indirectly should contribute to the stability of prices,” he said.

“It will help in stabilizing of prices in the medium to long term and it will achieve that objective.”

But for Akena, a solution must immediately trickle down to the consumer.

“We need to see the effects of the changes now,” Akena said.

“The problem begins affecting us now, not in the long run.”