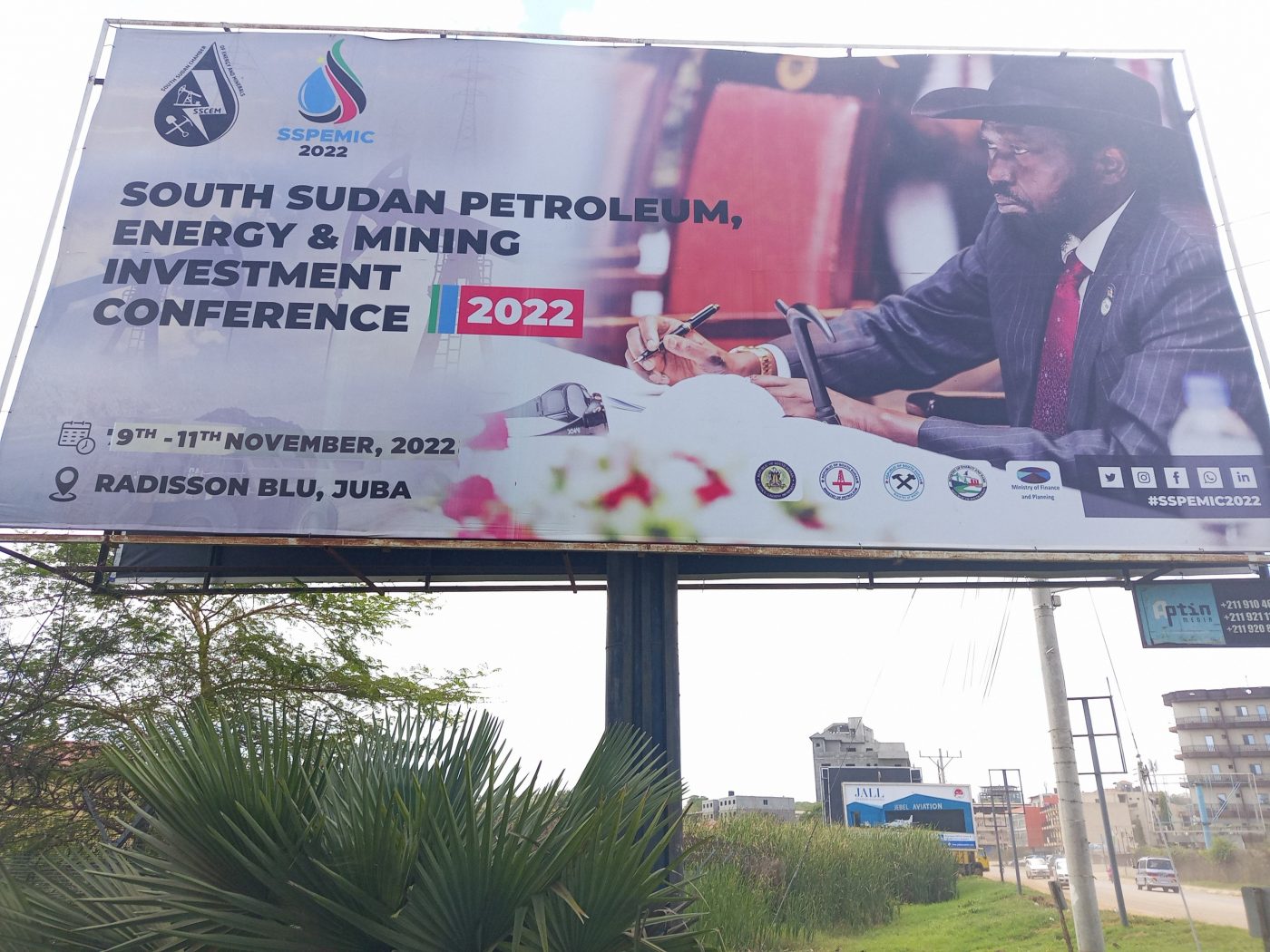 South Sudan’s Chamber of Energy and Minerals (SSCEM) have postponed the Petroleum, Energy and Mining Investment Conference (SSPEMIC) which had been slated for November 9-11.

SSPEMIC is an annual event organized by the South Sudan Chamber of Energy and Minerals, in partnership with the ministries of Petroleum, Mining, Energy and Dams, Investment, Finance and Planning, Environment, and Trade and Industry.

Ambassador Thiik Giir Thiik, the founder of SSCEM, confirmed this in a statement dated October 12th obtained by Juba Echo.

He said that their partners were not happy to combine 3 events of petroleum, Energy and Mining conference.

Paulino Buro Lobowa, the Director for Development and Operations at SSCEM, said the postponed event was supposed to be divided into two.

“The main reasons of the conference are divided into two; first, we are launching South Sudan Chamber of Energy and Minerals officially by November 9,” said Lobowa.

Lobowa added that the second reason is to attract investors and to be able to announce to people that there is a body that is coming to bridge a gap and make the playground for all the players in the three sectors of petroleum, energy and mining.

“Basically, we would be looking at the challenges the three industries are facing. For example, policies andregulations.Also, we will need to look at the technologies that are deployed in these threesectors to extract all these natural resources,” he said.

The SSPEMIC event was supposed to bring together petroleum, energy and mining representatives, researchers, policymakers, and investors from around the world to discuss investment opportunities in these sectors.

SSPEMIC would also provide a unique opportunity to re-assess the potentials of South Sudan Energy and Minerals wealth.

In addition, it was to include showcasing of products such as samples of gold, valuable rocks and stones, and the different brands of crude oil; in-depth panel discussions on financing the future of South Sudan petroleum, energy and mining, innovative technologies as keys to sustainable growth; and public private partnership initiatives in the country.

Besides oil, South Sudan is endowed with minerals such as Gold, Copper, Zinc and Lead, Aluminum, Manganese, Uranium, Iron, Marble, and Diamond.