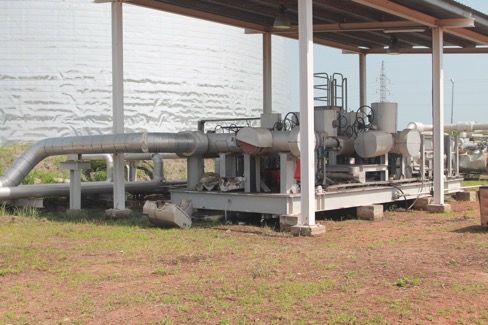 South Sudan has launched its first licensing round, seeking tenders from companies to acquire oil blocks for exploration

The licensing round aims to attract interest from a diverse group of foreign investors to a region that is already home to oil and gas majors from China and Malaysia, a statement issued in Juba said.

“The country is hoping to welcome back experienced partners and operators following significant progress in returning to peace and stability,” it said.

Six years of crisis left the oil sector in tatters, reducing crude production and leaving the economy in chaos.

A peace agreement led to formation of a transitional government between the warring parties, expected to take South Sudan to democratic elections after three years.