President Salva Kiir has relieved his minister of finance and the Governor of the Bank of South Sudan in a decree aired late Thursday on state broadcaster (SSBC).

Agak Achuil Lual, the national minister for finance and planning and Moses Makur Deng, the governor of the central bank.

The Presidential decree came in the aftermath of high inflation that sent the South Sudanese Pound (SSP) tumbling down against the U.S dollar in the market.

The SSP is currently exchanging with the dollar at 73 from the previous 43 in January this year. 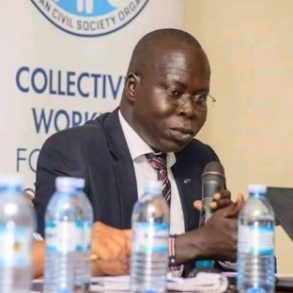 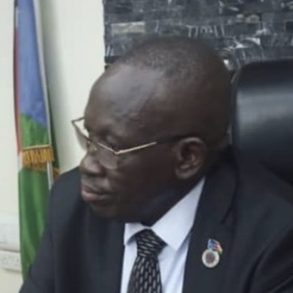 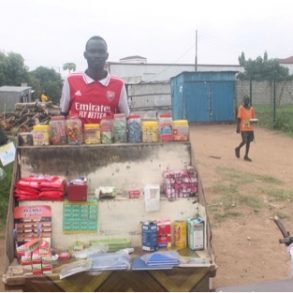