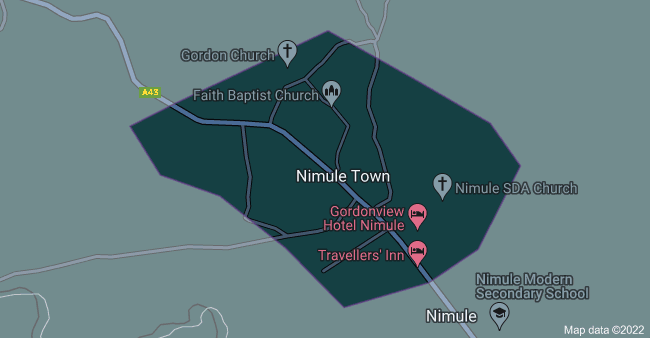 As members of Nimule host communities continue to flee to refugee camps in Uganda, most residents in the town have remained indoors over safety concerns as the tension between cattle keepers and farmers rages on.

Sources on the grounds also say businesses have been halted as members of the host community flee the country’s second-biggest town to neighbouring Uganda.

Juba Echo made a spot check to several residents in Nimule over the weekend and they say they are staying indoors and that most shops in the town have remained closed.

A resident who spoke anonymously to Juba Echo said the army has been deployed to patrol the town.

A Nimule resident who identified himself only as David told Juba Echo that the situation in Nimule is calming down and that markets have slowly started working.

“Currently there are no gunshots but few people are going to the market to buy food and the markets are full of security personnel who are protecting the market,” David explained.

Another Nimule resident who identified himself only as Anyovi, told Juba Echo that few people have opened their shops and that the transport business is back.

“A few people are out to work and do business, Boda Boda riders are on stage and trucks coming from Uganda to Juba but there is fear still among few residents in the town,” Anyovi said.

“The situation right now is a bit calm. Most of the shops are closed, people are not selling and few have opened,” he said.

According to South Sudan Information Minister Michael Makuei, President Salva Kiir received a report detailing the killing of 23 people including women and children, 3,450 heads of cattle raided and 52 other animals shot dead.

President Salva Kiir has also summoned the Governor of Eastern Equatoria State, Louis Lobong Lojore and Magwi County Commissioner David Otto to come to his office this week regarding the matter. 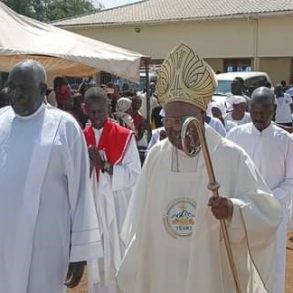 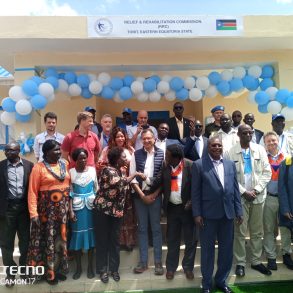 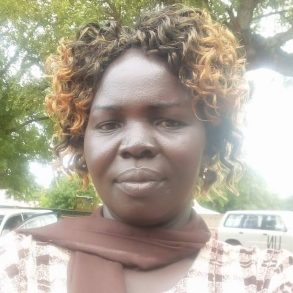 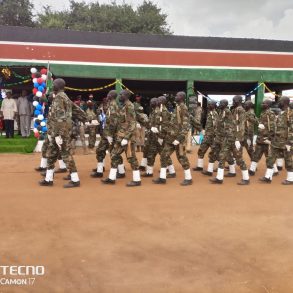