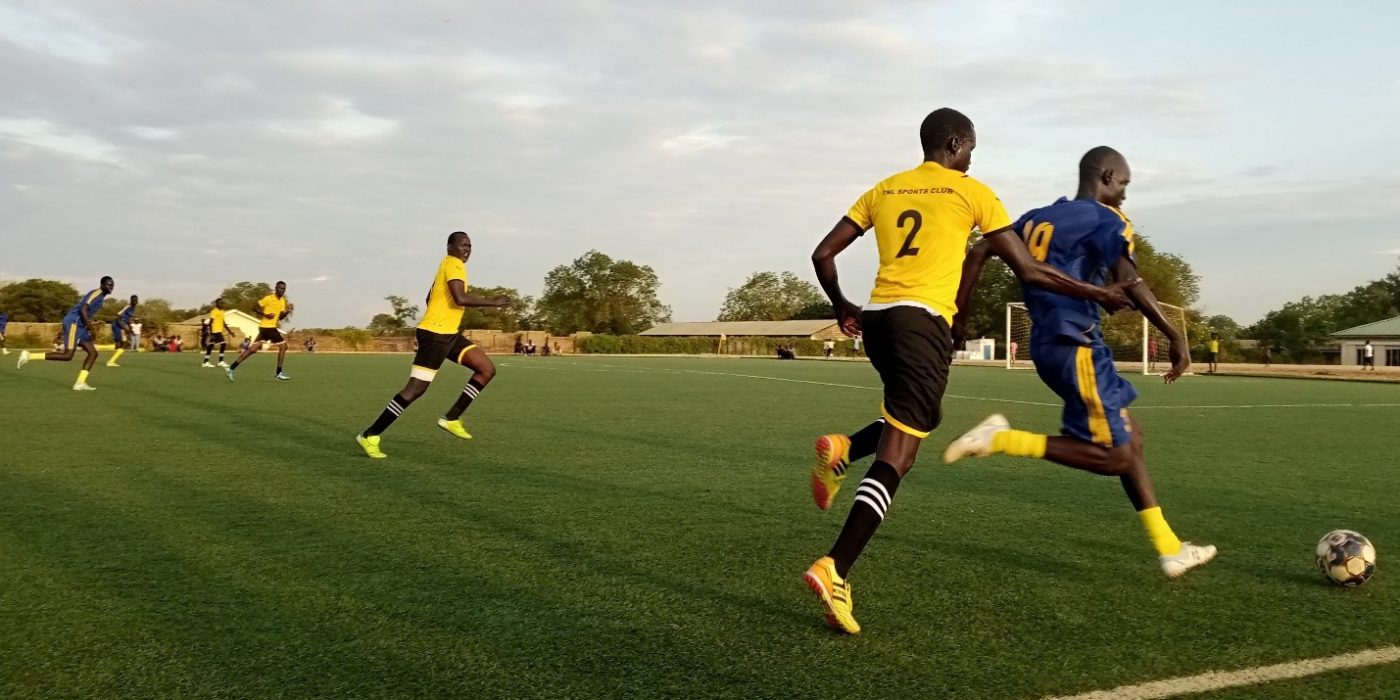 Members of the Transitional National Legislative Assembly (TNLA) were on Friday beaten 2-0 by Trailers Football Club in a warm up match ahead of the upcoming East African Community Inter-Parliamentary Games.

The regional parliamentary games are to be held in early December in Juba, according to Butrus Mananie Magaya, the team leader for TNLA football team.

“We played with Trailers FC as part of our preparation for East Africa sport competition which will take place one month from now, we are working hard and we are going to be 100 percent ready, we believe we have the talent and that will raise our flag and our name high,” Magaya told journalists after the match at Buluk play grounds in Juba.

South Sudan will be hosting for the first time the 6th annual regional parliamentary games.

Thomas Maino, the captain of Trailers FC, said the match was part of efforts to build relationship among South Sudanese due to the unrivalled power of sport to bring people together.

“We need to build our relation, now we are going to have a good relationship with parliamentarians, and playing football help in creating friendship, sports especially football brings people from different backgrounds and communities together,” said Maino. 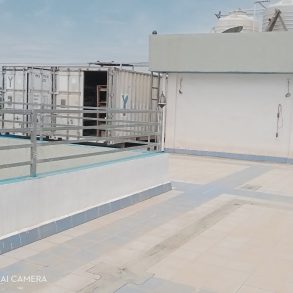