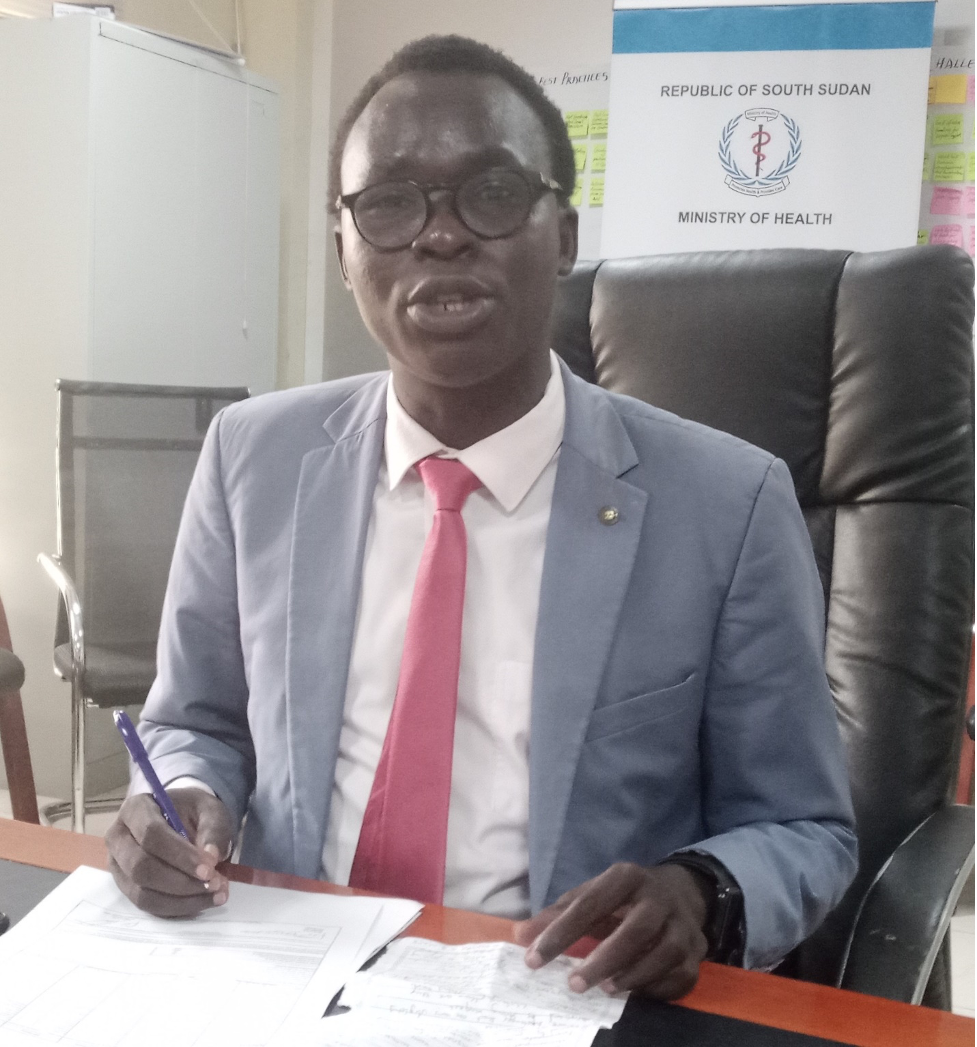 At least 12 children have been confirmed to have died after catching measles in Lakes state.

This was revealed on Sunday by Mabior Kiir, the Chief of Planning at the Public Health Emergency Operation Centre in Juba during press conference.

“So far we have over 3,400 cases of measles across the country, one of the states that were affected most is Lakes State of which the national ministry of health took swift decision to do reactive campaign,” said Kiir.

He disclosed that 6 counties including Cueibet, Yirol West and Yirol East counties are some of the worst affected by measles.

Kiir said they have registered 491 cases of measles and 12 deaths among the children in the six counties.