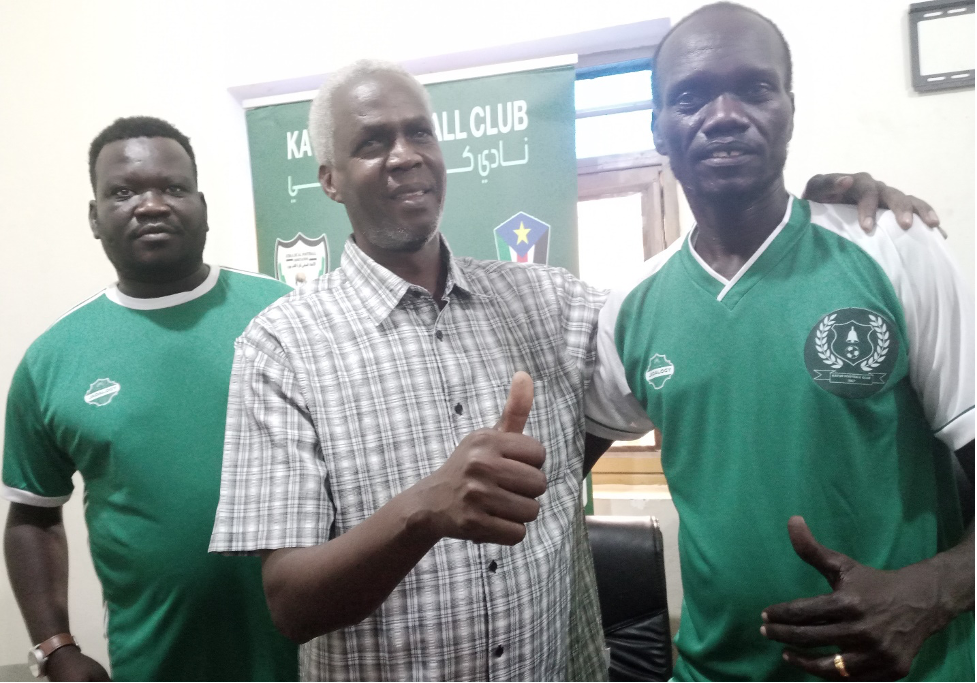 “Our technical team have faced many challenges, we have now given contract to Ramzi Sebit as the head coach and Mubarak Abelrazig as assistant coach,” said Christopher Lado, the head of Kator football club during press conference held in Juba on Tuesday.

He said they sacked Hakim for failing to produce good results on the pitch as Kator F.C struggled in the South Sudan cup and league last year.

The South Sudan league will kick off on January 20th with Kator F.C hoping that coach Sebit will deliver good results.