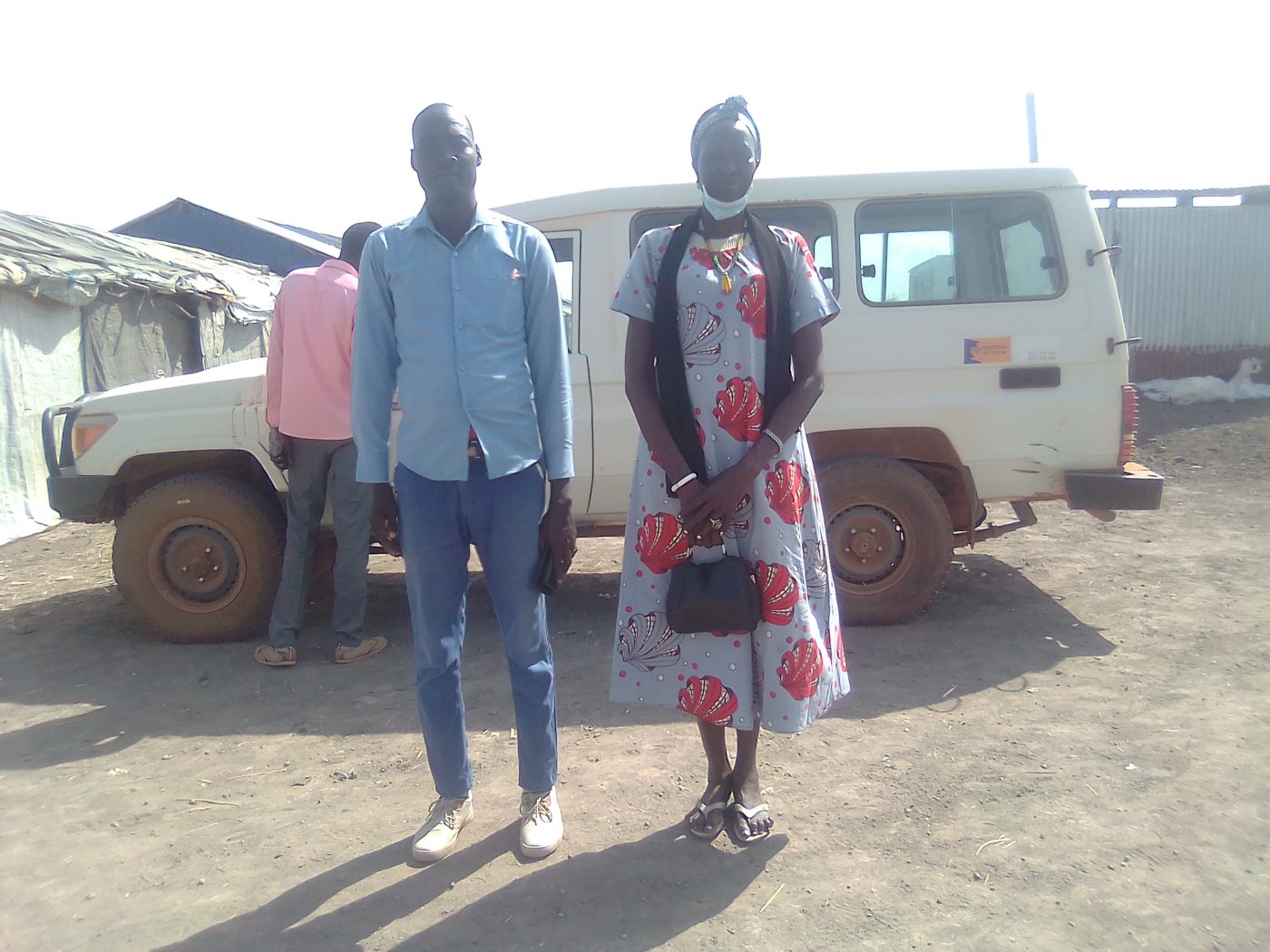 Women leaders in Unity State’s capital Bentiu have called for an end to forced marriage which become a harmful cultural norm in the community.

“Forced marriage is taking lead, and this is because of cultural beliefs, poverty, and looking at girls as family future resources to get wealth. Last month, more than 30 married couples have separated simply because their marriages were forced married,” she said.

“As a women’s leader in Bentiu IDP camp, I am calling upon human rights groups and the state ministry of gender child and social welfare to eliminate forced marriage at the community level,” Nyaruon told Juba Echo in an interview.

The negative impacts of the protracted crisis and flood have negatively contributed to the increase of forced marriage where some parents forced their daughters to get married with the aim to get resources to overcome economic hardship, poverty hunger and starvation.

“Forty per cent of the married are forced not making some girls commit suicide. In some areas, we have reported this issue of forced marriage several times to the ministry of gender child and social welfare but no permanent solution yet,” Nyaruon lamented.

“As a health officer working for IRC in the family planning department, we have clear evidence of forced marriage, girls are being beaten if they refuse to get married to someone who has wealth. It has happened recently and we are aware of it, so I am urging community leaders, and state governments to put forced marriage to an end,” Dhoal said to Juba Echo.

In May 2022, the state minister of gender child and social welfare Rose Nyaboth Toch vowed to eliminate forced marriage “as soon as possible”.

“The ministry is aware of forced marriage as a violation of children’s rights, decided to get married by choices. I will send forced marriage abolition letter to all traditional chief, including the bench court and will be followed up by humanitarian partners as we all agreed,” Toch told Juba Echo.