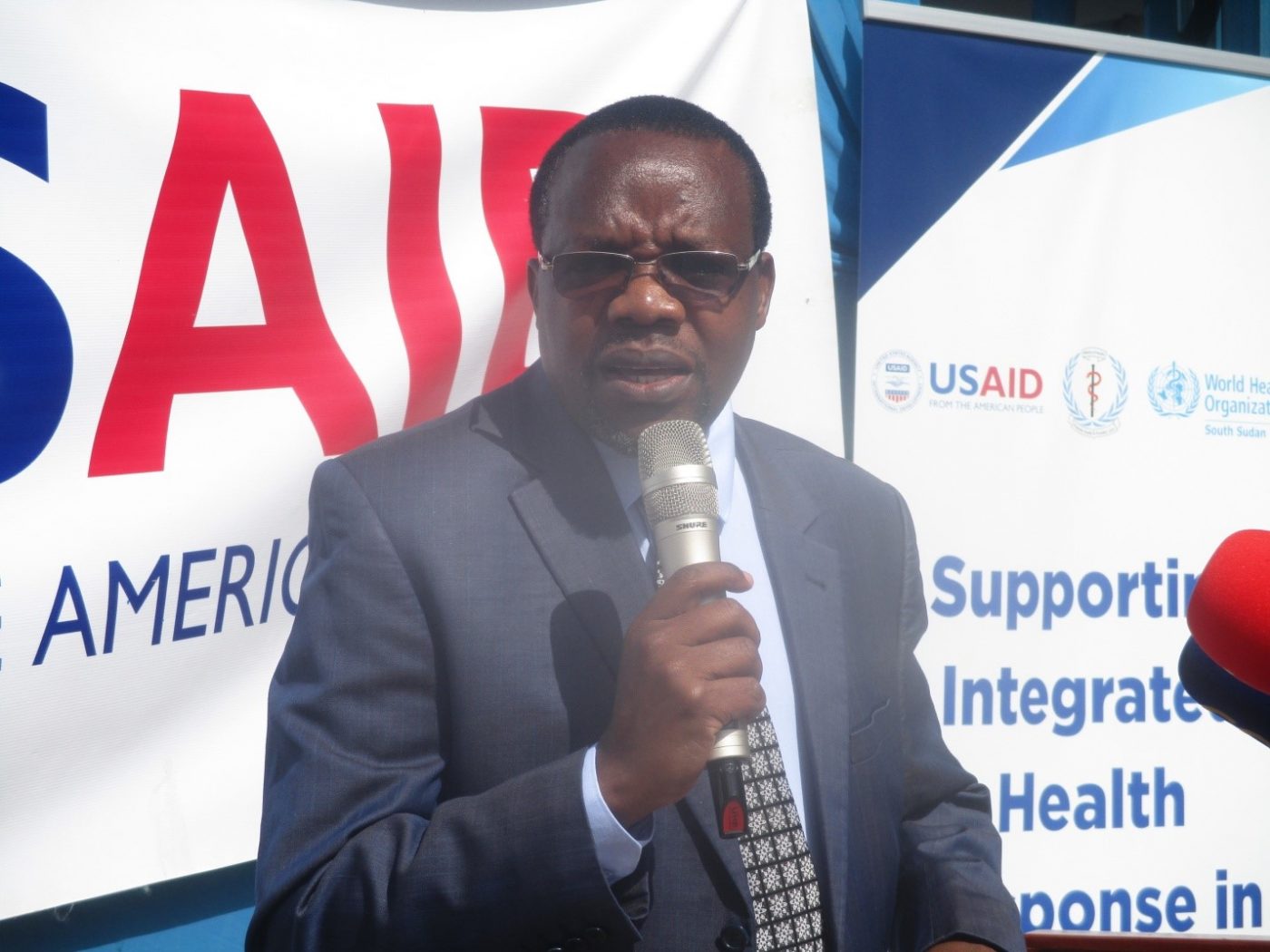 WHO says floods have killed 62 people since April

At least 62 people have been killed by devastating floods in South Sudan since April this year.

This was revealed Wednesday by Fabian Ndenzako, the World Health Organization Country Representative.

“Severe flooding also has caused the death of 62 people and 52 health facilities have been impacted,” said Ndenzako said during the donation ceremony of 5 million U.S dollars by USAID to WHO in Juba.

Ndenzako said flooding is preventing access to crucial health services in 9 counties in some of the affected states that include, Unity, Upper Nile, Jonglei, and Warrap state.

“South Sudan has been facing flooding in over 30 counties since 2019, and currently more than 630,000 people have been affected by flooding in 9 counties,” said Ndenzako.

He said months of heavy rainfall and rampant flooding have taken a toll on healthcare systems in the country, sparking outbreaks of cholera and measles.

“You can appreciate how a number of health facilities, a number of schools have been just cut off because of flooding,” said Ndenzako.

He noted that there has been measles outbreak in 15 counties, in addition to cholera and Hepatitis E.

“There are also internally displaced people (IDPs) that have been displaced because of water and of course conflict as well, and in Jonglei state you can’t travel to another county without flying by plane,” he said.