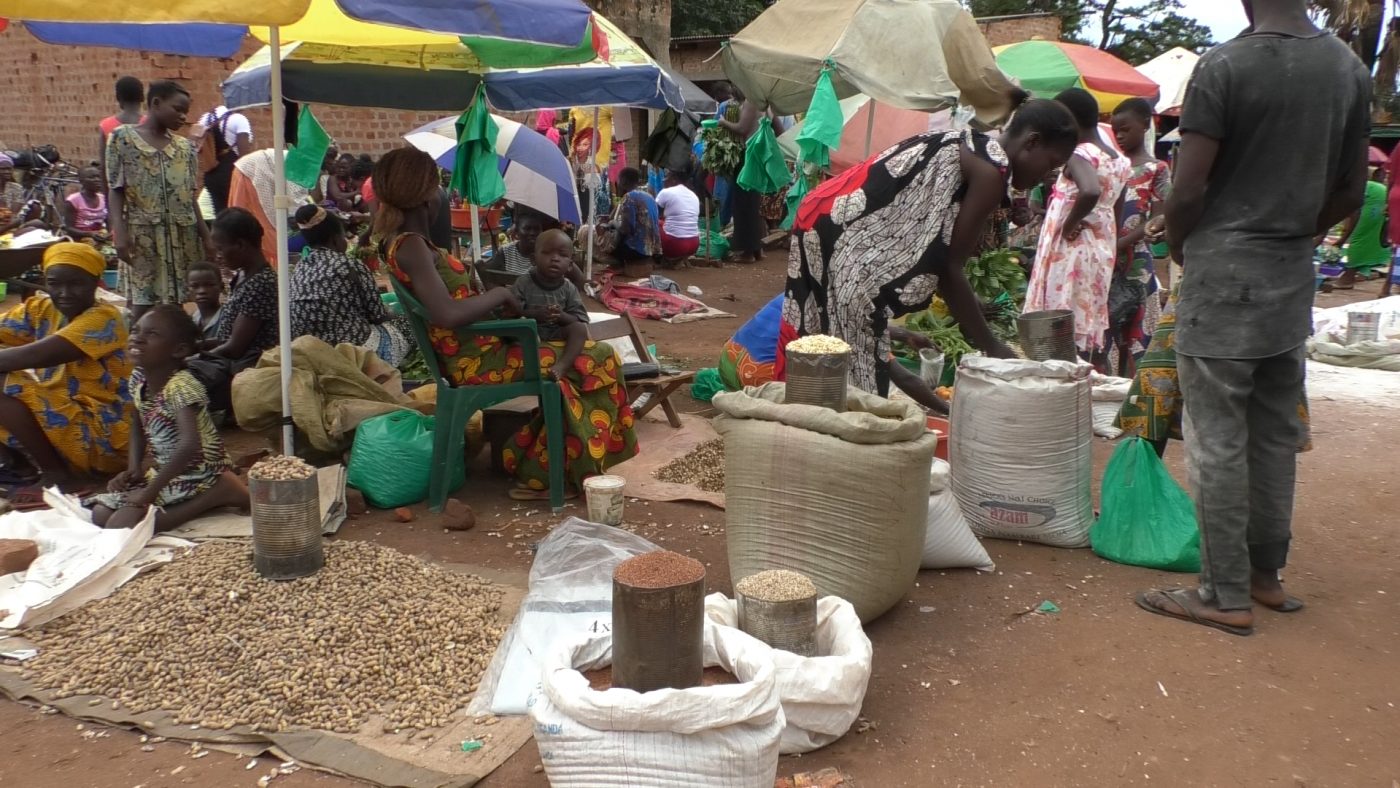 Authorities in the western part of South Sudan are urging aid agencies and the national government to buy agricultural produce from the state to supply to internally displaced persons and those facing acute food shortage in the country.

The United Nations is warning that more than 60 percent of South Sudanese people are food insecure. However, the western Equatoria region is producing more food than it can consume.

The state is producing more food than it needs.

Speaking to Juba Echo, Alison Barnaba, Agriculture Minister, Western Equatoria State said “Our brothers in the other nine states, we are ready to supply them because the land is more fertile and also investors who are ready to come and invest, we are ready.”

There is no manufacturing or food processing industry in the region to be supplied by the agricultural produce.

Poor road network makes it difficult to transport food from one area to another.

Years of violence uprooted many from their farms and the continuous inter-communal conflict is worsening the situation.

“I have nowhere to take these mangoes, we don’t have machines, we don’t have fridges where the mangoes can be kept, if I don’t sell these ones, I will throw them away and bring fresh ones tomorrow.” Said Janti Busaina a Market Vendor.

The challenge for many of the people here is how to their agricultural produce to other parts of the country where people need them.