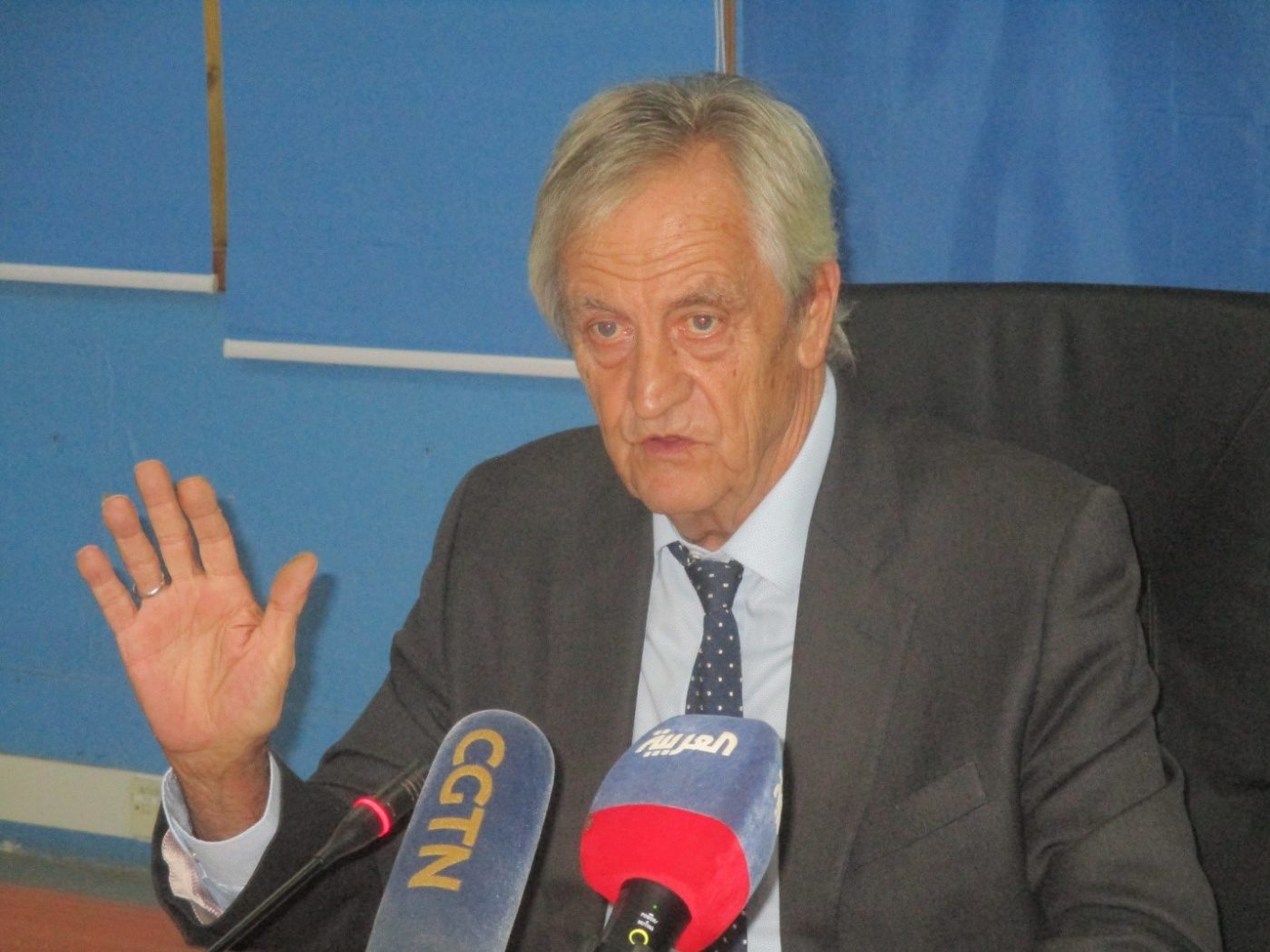 The United Nations Security Council (UNSC) has been requested to push parties to the 2018 revitalized peace deal in South Sudan to complete outstanding tasks and prepare the country for elections.

Nicholas Haysom, the Special Representative of the Secretary-General and also head of the UN Peacekeeping mission on Monday while addressing the UNSC, said parties in the transitional unity government need to demonstrate national leadership.

“In the months ahead, what is needed is national leadership, resources, and a visible commitment by South Sudan’s leaders to fulfil their responsibilities under the peace agreement and to take the necessary steps for the country to exit the transitional period,” Haysom said.

He noted that South Sudanese leaders have clearly demonstrated that they can achieve progress when there is a sense of urgency and determination.

“It is, therefore, our expectation that the parties to the peace agreement – with the same sense of urgency – will now agree on a roadmap, as jointly called for by the African Union, IGAD, RJMEC, and the United Nations,” he added.

The parties are still yet to conclude the graduation of the 83,000 unified forces to take charge of security, and also the enactment of the permanent constitution ahead of the transitional period that ends in February 2023.

“This roadmap should serve to recommit the parties to the revitalized peace agreement and must be accompanied by clear benchmarks and timelines. It should especially address the completion of outstanding tasks, such as the graduation and deployment of the Necessary Unified Forces, the approval of pending key legislation for the constitution-making process and national elections, as well as critical reforms of the security, judicial and financial sectors,” Haysom said.

He revealed that an appropriate political environment is critical for Juba to hold free and credible elections next year, besides technical arrangements and logistics.

Haysom observed that for elections to be credible there must be necessary transparency and organization undertaken prior to holding the polls.

In addition, he underscored the need for opening up political space for a robust and competitive political process.

“Unless the parties demonstrate a collective common purpose, there will be challenges in meeting these commitments. The roadmap also offers an entry point for the international community to align targeted support for the priority transitional tasks. It is our view that the sheer magnitude of the tasks ahead requires the international community’s full and unrestricted attention,” Haysom said.

He, however, welcomed the recent visit by the African Union Committee of Five (C5), saying it represents the African continent’s renewed commitment to the transition towards sustainable peace in South Sudan.

In a similar development, Haysom bemoaned the wanton scale of sub-national conflict which he said had spread across the entire country.

Violence has spread to Eastern and Central Equatoria, Unity, Warrap, and Jonglei states, as well as the Abyei Administrative Area, he noted.

“I welcome the steps taken by the government to establish high-level investigation committees. UNMISS will provide logistical support in the cases of Leer, Unity, and in Magwi, (that is Eastern Equatoria) for those investigations,” he said.

Meanwhile, he added that UNMISS has conducted its own independent investigations into the conflict in Leer, which have revealed horrific human rights violations by armed youth from Koch and Mayendit counties.