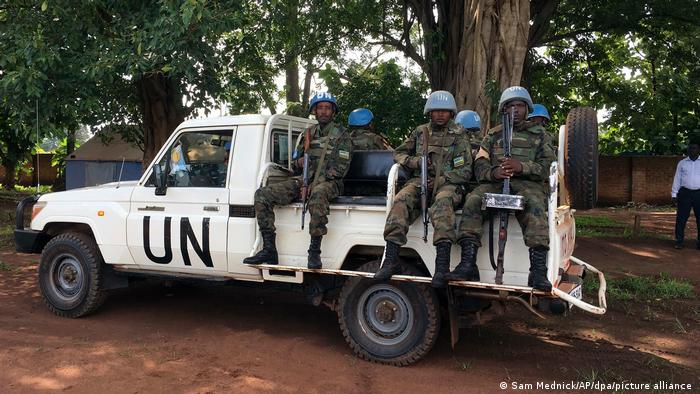 Due to this developments, UNMISS has urged the South Sudan People’s Defense Forces (SSPDF) based in Kodok town to intervene urgently to de-escalate the violence.

“The fighting is impacting the lives of many civilians, with reports of further displacements into Malakal and Kodok towns, where the situation remains tense and volatile and UNMISS is further urging the South Sudan People’s Defense Forces, SSPDF, based in Kodok town to intervene urgently to de-escalate the violence,” said UNMISS in a statement issued over the weekend in Juba.
It added that tensions and sporadic violence between different groups that started in these areas in August 2022, have resulted in the displacement of thousands of people, as well as the harassment and killings of others, and the destruction of property.
The mission appealed to those who mobilise the youth for violence in both communities to stop such mobilization, and instead embrace peaceful means to address any grievance.
It also called on the government authorities, key community leaders, and elders from both Shilluk and Nuer groups, in Jonglei and Upper Nile states, to use their influence to stop the brutal violence and prevent further suffering of civilians.
“UNMISS further urges the IDP population in the Malakal POC site, to exercise restraint and not get drawn into this latest flare up in violence. In light of the ongoing killings and abuse of innocent civilians, we believe that there will be consequences for those who continue to perpetrate this violence,” it disclosed.
UNMISS noted that they will continue to safeguard humanitarian access, establish temporary operating bases, and intensify patrols in hotspot areas to deter violence.

“UN personnel will continue to work with political and traditional leaders to promote dialogue and inter-communal confidence-building, and support efforts towards reconciliation and durable peace building,” it said.