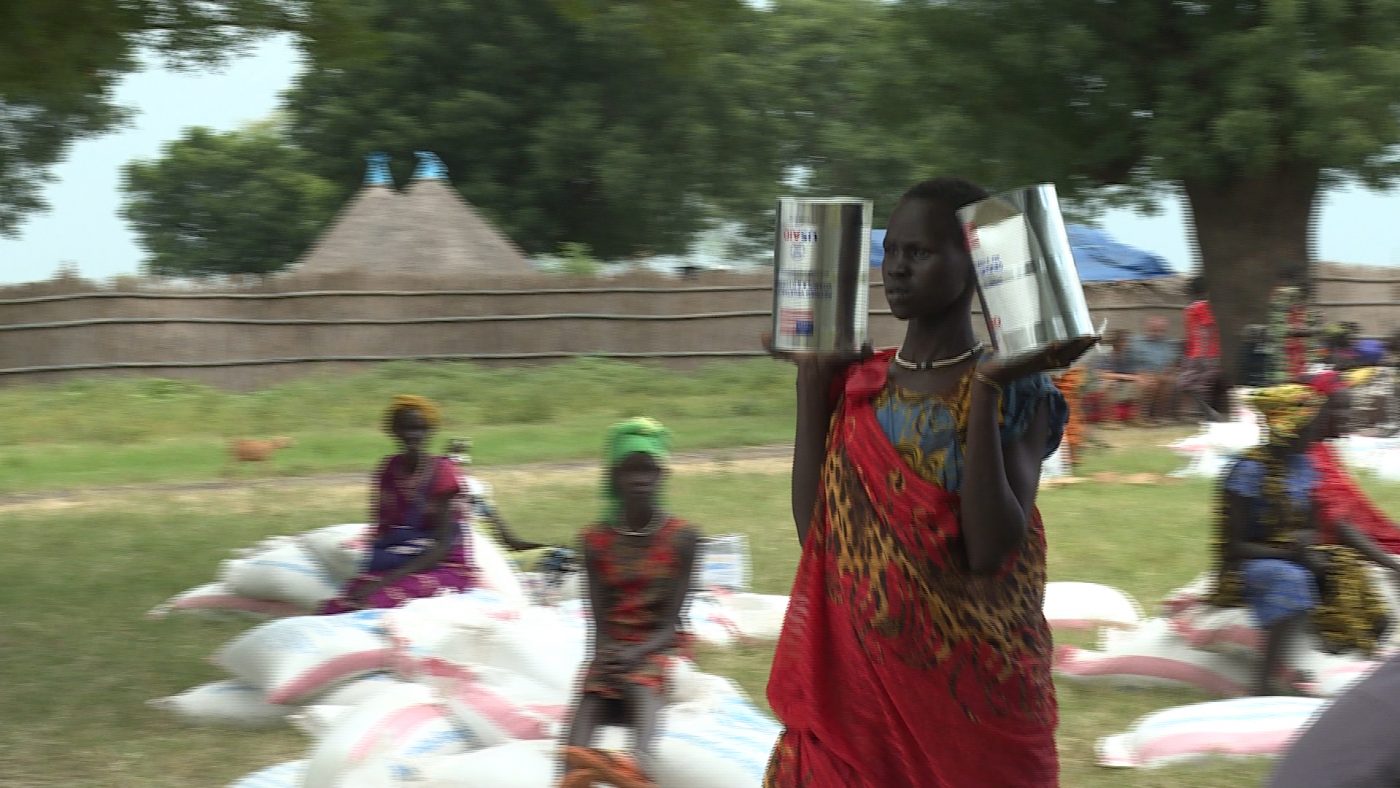 Three United Nations organizations in South Sudan have scaled up responses towards the worst ever humanitarian situation the country is facing.

The Food and Agriculture Organization (FAO), the United Nations Children’s Fund (UNICEF) and the World Food Program (WFP) said the response have been hiked in counties most affected by food insecurity and malnutrition in Jonglei, Warrap and Bahr El Ghazal States as well as in the Greater Pibor Administrative area.

In an emailed statement on May 28, the agencies warned that “South Sudan is in one of its worst humanitarian crises in years and the situation remains dire.”

“Since the end of 2020, FAO, UNICEF and WFP in a joint effort with the humanitarian community have stepped up their interventions in agriculture, food, nutrition, health and water, sanitation and hygiene to reduce food insecurity, malnutrition, disease burden and mortality,” the agencies said.

The agencies warned food insecurity is at the highest since South Sudan gained independence ten years ago with some 60 percent of the population extremely food insecure with families unable to feed themselves because of the compounded effects of conflict, displacement, massive flooding and rising poverty.

“Flooding, the economic crisis and the effect of the pandemic have worsened food insecurity and increased humanitarian needs”, Meshack Malo, FAO Representative in South Sudan said.

“FAO urgently needs support to procure supplies, including seeds and tools, to secure livelihoods and save lives.”

UNICEF meanwhile said it is continuing to scale up its response to the most vulnerable communities with critical levels of malnutrition, and with partners already supporting over 150 nutrition sites to treat children with severe acute malnutrition.

“The worrisome prevalence of malnutrition in several counties throughout the country calls for a continued scale-up of life-saving interventions to address the immediate causes of acute malnutrition and tackle morbidity and mortality among young children, especially in the upcoming rainy season,” Hamida Lasseko, UNICEF Representative in South Sudan, said.

“The scale and severity of acute food insecurity in South Sudan will continue to rise as July and August are the peak of the lean season, when families have no harvest left and are therefore highly dependent on food and nutrition assistance, without which many living in remote locations are likely to face famine,” Matthew Hollingworth, WFP Representative and Country Director in South Sudan, said.

The agencies said that as the situation continues to be extremely worrying in many counties, it is essential to continue scaling up efforts to support affected populations with multi-sectoral life-saving food and nutrition interventions.