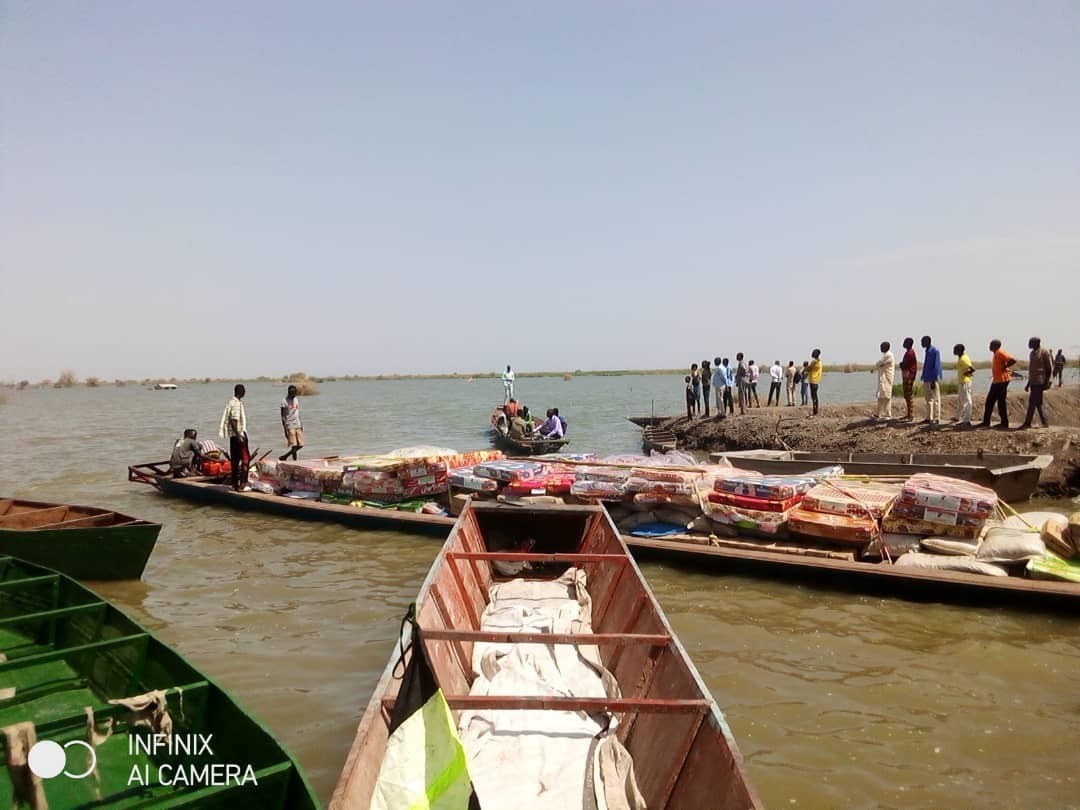 Three people dead due to bee sting in Unity State

He said this is the third incident this year involving bee sting in the area, where canoes carrying passengers are often under attack by bees.

Bur disclosed a10 –year- old child and two adults were among those killed.

He said those admitted in Bentiu State hospital cannot talk after they fell unconscious.

Many people are relying on canoes for transport following heavy flooding in Unity State.

“I urge people to use speed boats because canoes are slow, and are easily attacked by bees, we recorded three cases of bee attacks in the same Manga road to the protection of civilians site,” said Bur.

In June this year, bees attacked canoes and left five people dead in the same area.