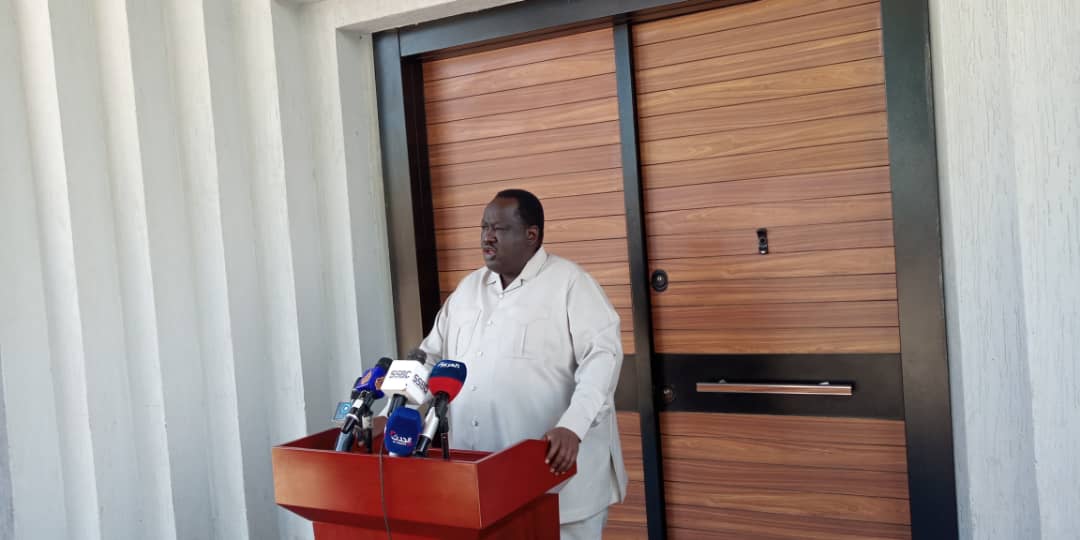 Sudan’s peace talks to kick off in Juba next week

By Staff Writer
Peace talks between Sudan’s transitional government and one opposition group known as Sudan People’s Liberation Movement/Army-North or SPLM/A-N led by Abdelaziz Adam Al-Hilu is scheduled to begin in Juba next Wednesday according to President Kiir’s security advisor.

“The peace talks was supposed to kick off on Monday but we have decided to push it to Wednesday, May 26th such that all those who have been invited are able to come.” Said Tut Gatluak, president Salva Kiir’s national security advisor who is also the chief mediator for the Sudan’s peace talks.
Sudan’s government signed a peace agreement last year with all opposition groups except two rebel movements, one from the country’s western region of Darfur known as Sudan Liberation Movement/Army led by Abdul Wahid Al Nur and the SPLM/A-N from the Southern part of the country in the Nuba Mountains region.

The group led by Abdelaziz Adam Al-Hilu, rejected last year’s agreement because it demanded that Sudan dispenses with sharia law and becomes a secular, democratic state.

Sudan’s new government was unable to agree with the SPLM/A-N last year.

But in March this year, the Sudanese government and the SPLM-N signed a roadmap for the country’s peace talks agreeing to separate religion from state.

The roadmap for the peace process was signed  in South Sudan’s capital Juba.

It provided that the peace talks would aim at establishment of a civil, democratic federal state in Sudan.

Sudan’s government also agreed with the opposition that the talks are to result in freedom of belief and religious practices.

Sharia law was first imposed in Sudan in 1983 and maintained by former president Omar Al-Bashir during his 30-year rule.