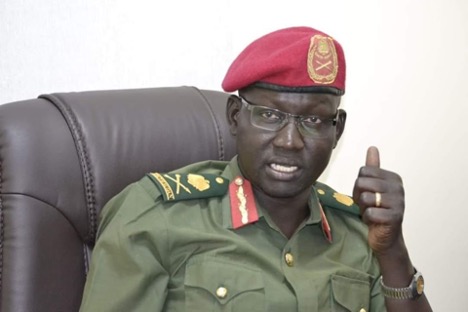 The South Sudan People’s Defense Force (SSPDF) has denied allegations leveled at it by the ceasefire monitors (CTSAMVM) of illegally occupying Mirmir, Liang and Jekou cantonment sites in Unity and Upper Nile states.

“What I know about Mirmir cantonment site is that there was a split within SPLA-IO, one declare its loyalty to kitgwang and the other one to Dr.Riek Machar and the one loyal to Dr.Riek Machar were dislodged by kitguanmg to areas in Leer county, we have nothing to do with that,” Maj.Gen.Lul Ruai Koang, the SSPDF spokesman told The Juba Echo in Juba.

He disclosed that soldiers loyal to Maj.Gen Khor Chuol who defected from Sudan People’s Liberation Army (SPLA-IO) are the ones occupying Jekou cantonment site in Upper Nile state.

In addition, he said Liang cantonment site was under control of soldiers under Abdala Muntu who also defected from SPLA-IO.

“CTSAMVM remains concerned about the continual occupation of Mirmir, Liang and Jekou cantonment sites in Unity and Upper Nile states respectively by SSPDF and its affiliates. These cantonment sites were designated to SPLA-IO,” Amad said.

In February, fighting erupted in Mirmir of Unity state between the SPLA-IO under First Vice President Riek Machar and armed youths allied to SSPDF.

The violence further spread to Koch, Mayiandit and Leer Counties. 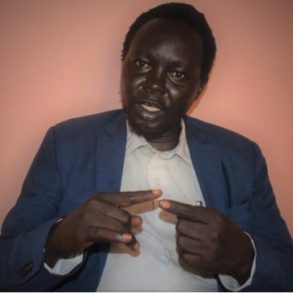