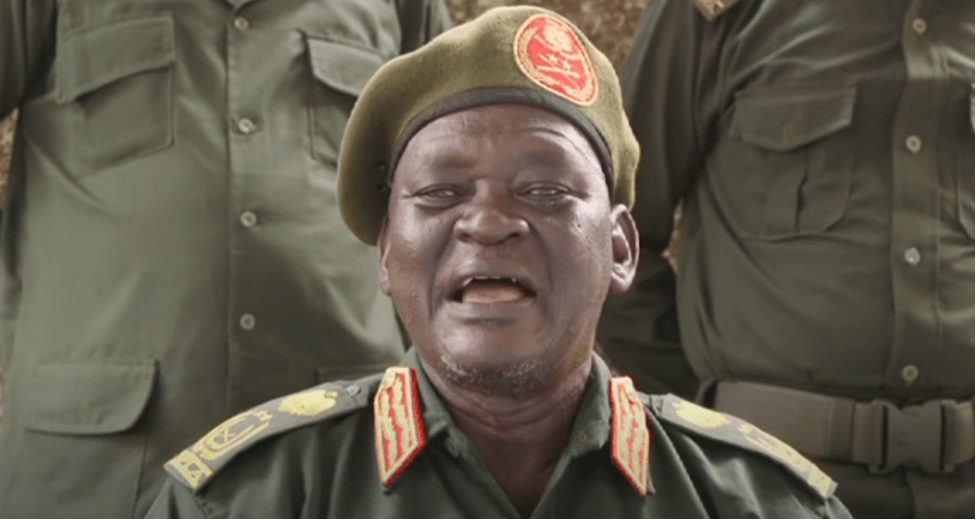 Since mid- November the White Army predominantly from Nuer  community in Jonglei State has been engaged in fighting with the indigenous Shilluk community causing hundreds of deaths and displacement of thousands of civilians.

Alfred Gach Thot, the Spokesman for SPLA-IO Kitgwang while responding to an earlier statement issued by the Pibor Parliamentary Caucus said they are not allied to the White Army.

“First, who are the white army rebels? According to my understanding, such a new rebel name doesn’t exist in the country, we only heard of Nuer armed civilians organization, the white army who are purely a civilian organization have been in existence since 1990s before SPLA-IO came into existence,” Thot told The Juba Echo in an interview on Tuesday.

“The SPLA-IO Kitgwang was not involved, and it will never be part of communal fights, we only advocate for national issues and our core objective is for this current regime to leave power for durable peace to prevail,” he added.

This recent fighting in GPAA has been squarely blamed on the SPLA-IO splinter factions such Kitgwang and Agwelek militia led by Gen. Johnson Olony.

The break-away faction initially under Generals Gatwech and Olony, later on developed internal disagreements leading to the current tension in Upper Nile State.