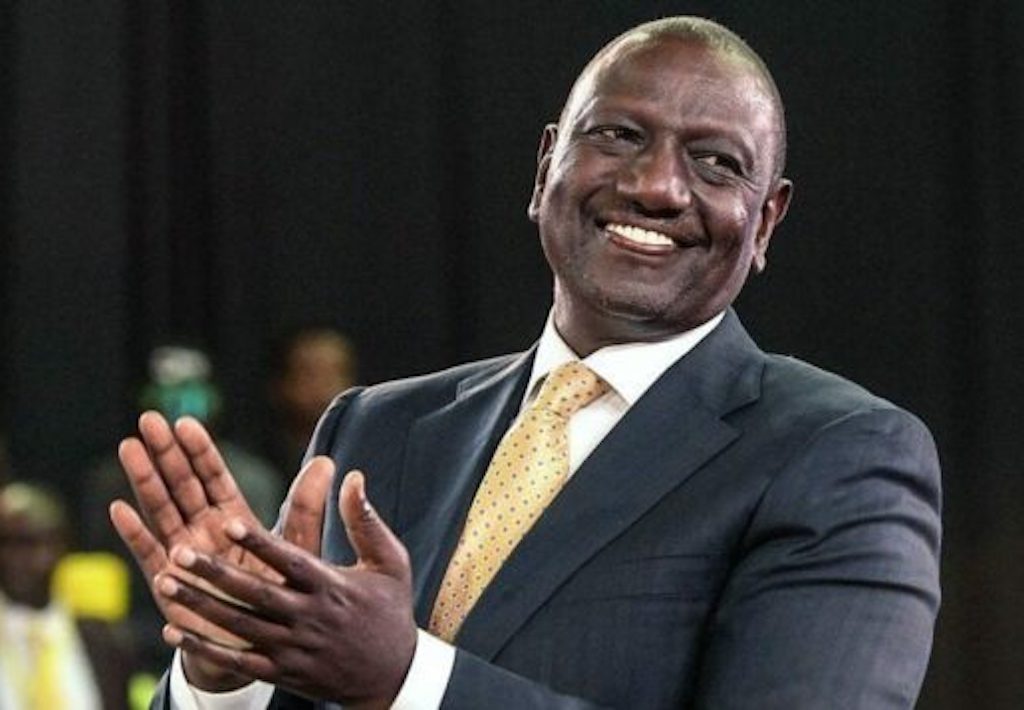 The seven-member court found no discrepancies in the vote tallies and no credible evidence that the electoral commission’s computer systems and transmission network had failed or been breached, Chief Justice Martha Koome said in an abridged ruling handed down in Nairobi, the capital.

Allegations that some citizens had been prevented from casting their votes or that ballot boxes were tampered with were unproven, she said.

“It is our finding that the declared president-elect garnered 50% plus one of the votes cast” in accordance with the constitution, Koome said. “This is a unanimous decision of the court.”

The official results showed Ruto, who has served as deputy president since 2013, winning 50.5% support in the Aug. 9 vote and Odinga, a former prime minister, 48.8%. The judgment paves the way for Ruto, 55, to be sworn in as President Uhuru Kenyatta’s successor on Sept. 13.

In a unanimous verdict, Kenya’s top court on Monday upheld William Ruto’s win in the Aug. 9 presidential election, dismissing nine petitions seeking to nullify the result.
His rival, 77-year-old Raila Odinga, had alleged massive fraud in the last month’s election, calling them “flawed” and a “major setback” to democracy in the East African country.
Leading a 7-member judge, Chief Justice Martha Koome said Ruto was properly elected president, who received 7.18 million votes, or 50.49% of the total, in the closely fought election. Odinga, meanwhile, got 48.85% or over 6.94 million votes.
“The court found that the illegalities and irregularities pointed out by the petitioners were not of such magnitude as to affect the final result of the presidential election,” Koome said. “We declare the election of 1st respondent [William Ruto] as president-elect to be valid under Article 140(3) of the Constitution.”
The court said it is not convinced that the technology used by the Independent Electoral and Boundaries Commission, the country’s electoral commission, did not meet legal standards as claimed by the petitioners.
The eight petitions challenging the elections were all dismissed. The court found some were based on forged documents and “sensational information”, Chief Justice Martha Koome said in a unanimous decision on behalf of the seven judges.

No credible evidence that the electronic voting transmission system had been tampered with by “a middle man” was presented, she said.

While noting the “dysfunction” of the commission in managing its internal affairs,  the court said it was not convinced that the claims of the chairman running a one-man show was enough to undermine the election.

“Are we to nullify the outcome of an election on the basis of a last-minute boardroom rupture whose details remain scanty?” the judges asked.

There was no credible evidence that electoral forms were accessed and tempered with before being uploaded to the servers of the electoral commission, the top court said.

The chief justice said a full judgment would be issued in three weeks’ time.
Five-time presidential candidate Odinga, who had filed legal challenges in 2013 and 2017 as well, said he will respect the court’s decision.

“We have always stood for the rule of law and the Constitution. In this regard, we respect the opinion of the court although we vehemently disagree with their decision,” Odinga said in a statement.

World leaders, including those from Zambia, Uganda, Tanzania, Zimbabwe and Ethiopia, congratulated Ruto, 55, for his win ahead of next week’s swearing in ceremony.