The Archbishop of the Catholic Archdiocese of Juba, Bishop Stephen Ameyu Mulla has said all the committees on the coming of His Holiness Pope Francis are ready to ensure successful reception of the Pope early February next month.
According to the prior plans, the pope will be in South Sudan’s Capital Juba between February 3-5, 2023.
Speaking while addressing journalists on Wednesday during a press conference held at the Catholic Bishops’ General Secretariat in Juba the bishop said,
“On Behalf of the Bishop Conference of South Sudan and Sudan, we are ready to receive the Holy Father to South Sudan in Juba. We thank the different committees for having been resilient to prepare for the coming of the Holy Father. We hope that his coming will be enriching us all as a church but also as a nation,” stated Archbishop Stephen Ameyu.
At the press conference, Ameyu urged the media to widely spread the message of the coming of the pope, adding the security is well set for his coming,
“I think through you the media, we will reach all our people in the remotest parts of South Sudan. I hope that all of you will collaborate in order to take the message of the Holy Father to the end of the borders of South Sudan and to our neighbors,” he added. “The security will be coordinated between the church committees and the national security and other protocols.”
For his part, Rt.Reverent Bishop Stephen Nyadho Ador of the Catholic Diocese of Malakal called on the citizens of South Sudan to prepare to receive the Pontiff next month.
“We call upon our people, the people of God in South Sudan to prepare themselves spiritually to receive the Holy Father, and also to work hard so that this visit of the Holy Father together with the moderator of the Presbyterian church and the ArchBishop of Canterbury maybe a point of transformation in our country, also as a point of coming together as the people of God to see to it that things change in our lives at spiritual being and to work towards reconciliation and towards unity and peace in our country,” stated Bishop Nyadho.
Among the committees that are preparing for the reception of the Pope include the liturgical committee headed by Bishop Stephen Nyadho, pilgrimes committee headed by Auxiliary Bishop Santo Laku Piyo, Finance committee under Bishop Mathew Remijo, committee for protocol and security.
While in Juba the Pope is expected to visit St. Thereza’s Cathedral Parish (Kator), Presbyterian church respectively.
According to Bishop Ameyu, the Pope will not visit internally Displaced Persons (IDPs) across the country due the pontiff’s health situation but resolves that a total of 2,000 IDPs will be brought from various IDP camps in the country to meet him at Freedom Hall in Juba. He will also meet children and people living with disabilities at Freedom Hall.
The Bishop says they are expecting more people to come from other dioceses across the country including Catholic Diocese of Rumbek, Yambio, Torit, Yei, and Bor among others. 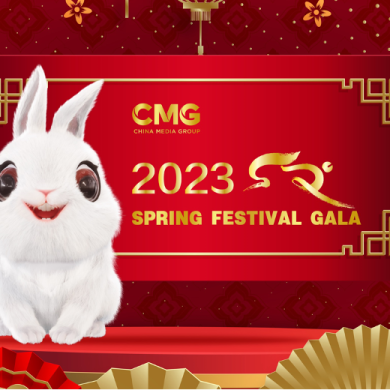