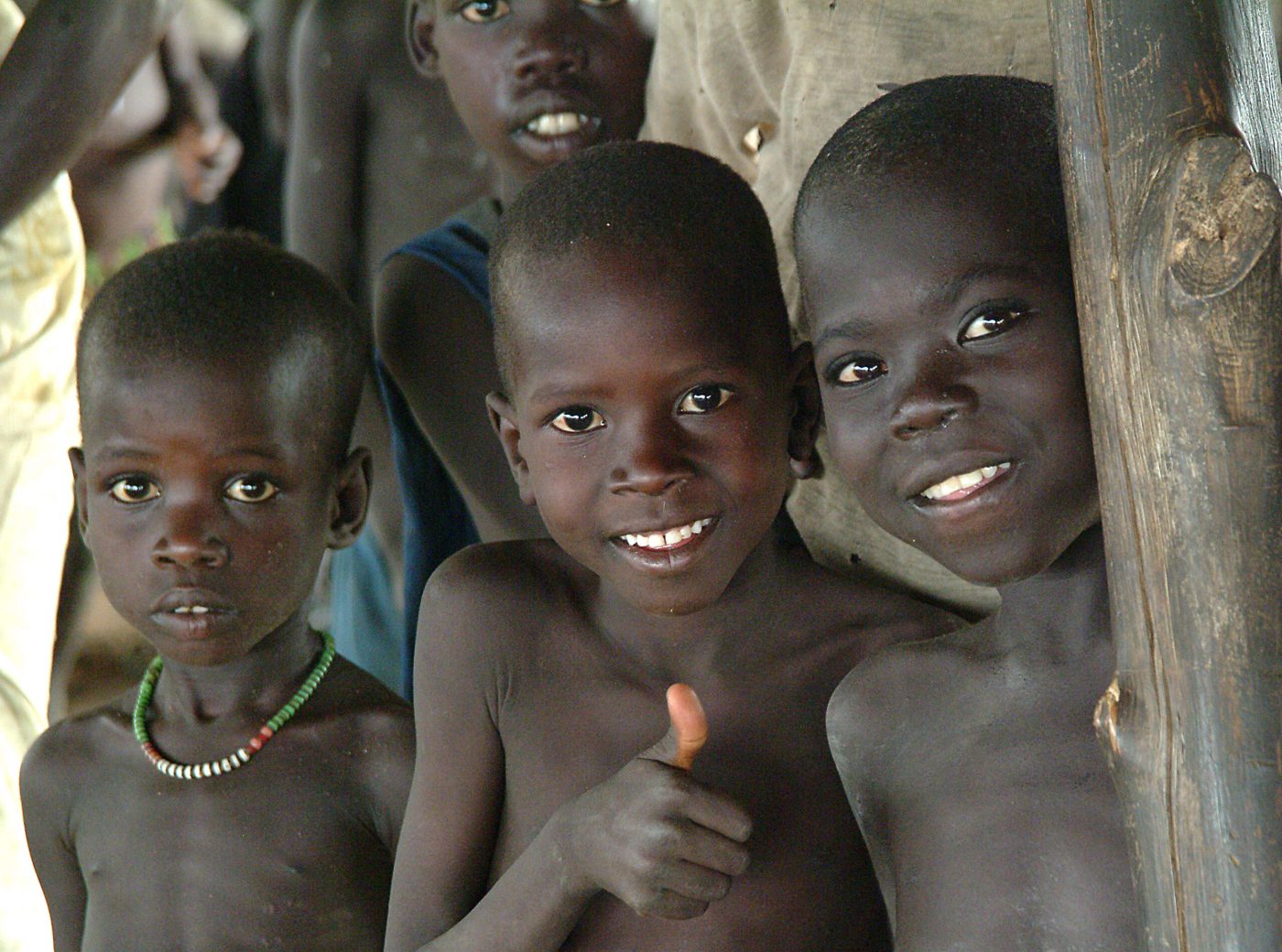 South Sudanese children are among those most at risk of the impacts of climate change, which is threatening their health, education, and protection, the United Nations Children’s Fund said.

“South Sudan is becoming a more dangerous place for children to live, but if we act now we can prevent it from becoming worse,” Hamida Lasseko, the UNICEF Country Representative said in a statement issued on Thursday.

“If we invest to make the services they depend upon to survive and thrive – such as water, healthcare and education – resilient, it will help to protect their futures from the impacts of a changing climate and degrading environment,” she said.

The agency issued a report on the problem, dubbed, ‘The Climate Crisis Is a Child Rights Crisis: Introducing the Children’s Climate Risk Index.

Launched in collaboration with Fridays for Future on the third anniversary of the youth-led global climate strike movement, the report noted approximately 1 billion children – nearly half the world’s 2.2 billion children – live in one of the 33 countries classified as “extremely high-risk”.

Itis the first comprehensive analysis of climate risk from a child’s perspective, according to UNICEF, and ranks countries based on children’s exposure to climate and environmental shocks, including cyclones and heatwaves, as well as their vulnerability to those shocks, based on their access to essential services.

South Sudan is among these countries, with a ranking of seven.

The report found South Sudan’s children are highly exposed to heatwaves and vector-borne diseases, but also that investments in social services, particularly in water, sanitation, and hygiene (WASH) and child health and nutrition can make a significant difference in the ability to safeguard their futures from the impacts of climate change.

“The climate crisis is a child’s rights crisis and in South Sudan, where two out of three children are unable to access even their most basic rights, outcomes could be catastrophic,” Lasseko said.

“The children of South Sudan know climate change is a threat to their future, and they are calling on the world leaders to act,” she said.

“So far, too little has been done, but we still have time. We must urgently reduce greenhouse gas emissions and work as a global community to build a better world for all children.”