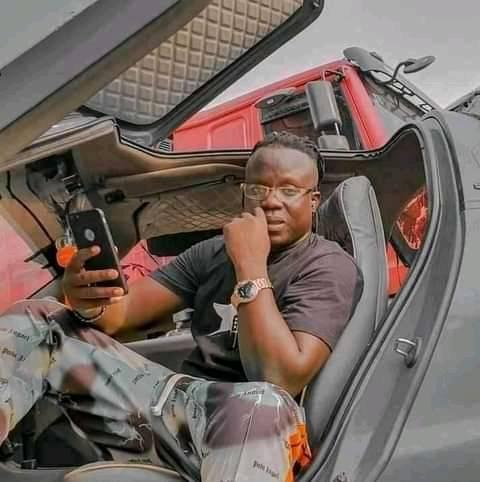 Mantani died from Kampala in neighboring Uganda where he was rushed for treatment.

“We regret to inform you that, our brother Mantani of Hardlyfe, the best boy is gone to the angels after trying his best to fight the battle,” a statement by the music industry in South Sudan said.

The funeral rites for the late are said to be underway at his house in Gudele neighborhood in the capital Juba.

Mantani was involved in a gruesome accident in which he suffered injuries to his head and legs in Moyo District of the West Nile Region in Uganda, on July 22.

The deceased was later transferred to Lacor Hospital in Gulu City, northern Uganda from where he was referred to Kampala on Friday evening.

Mantani whose age has not been disclosed, co-founded the South Sudanese Afro-pop and dance music band Hardlife Avenue alongside vocalistSiliman Musa also known as Nicki Prince decade ago before they were later joined by the third member Ochwo Junior known as Linus in 2016.

Upon his passing on, tributes have been pouring in from fans and other South Sudanese online community since the announcement of his death on Saturday morning.

“We tried all we had in our own human capacity to rescue and join you in the battle. We have accepted defeat and God who love you so much have called you,” he said.

“We will live to cherish your love and care for everybody. You lived a life that have touched everybody who knew you. Rest in Power bro Mantani, until we meet again. This is still unbelievable but we have to accept it,” he said.

The Hardlife Avenue Stars with their social advocacy style of music have released several successful hit songs since 2012, making them a household name in the country.