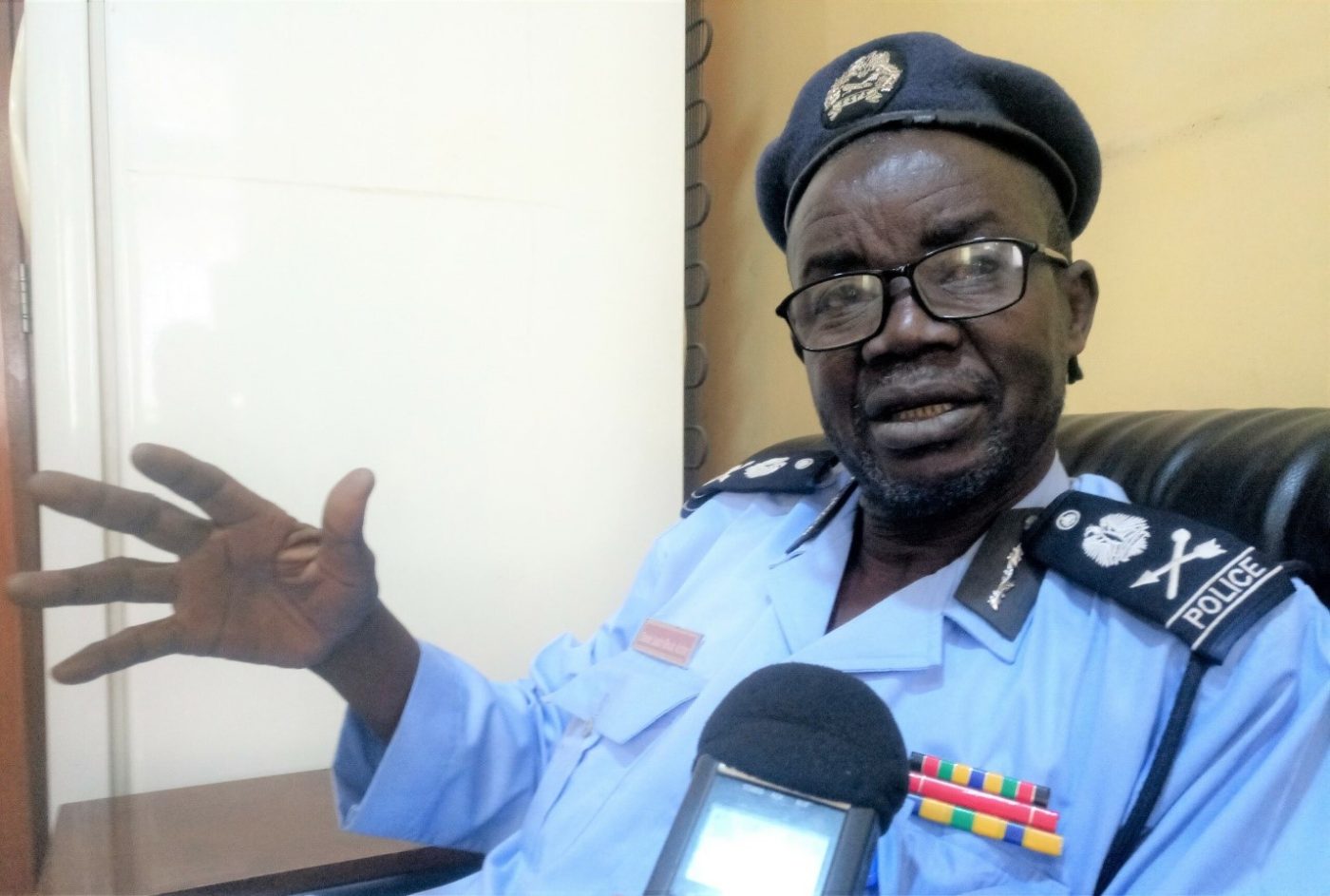 Security has been beefed up along the Juba-Nimule route in the aftermath of Monday’s shooting at two buses heading to the border town of Nimule.

“I am just confirming that the incident happened, it was an ambush and our forces have gone there, full details will be availed later,” said Buolo in an interview with the Juba Echo on Monday.

Eye witnesses said three people traveling in Bonga bus are nursing critical gunshot wounds while two are believed to have been disappeared by the attackers.

“They shot at our vehicle but the driver never stopped he continued to drive while they were shooting at us, they fired at the vehicle injuring few of its passengers,” said one of the eyewitnesses who did not want to be named.

Buolo said that the security situation along the highway is being closely monitored by security.