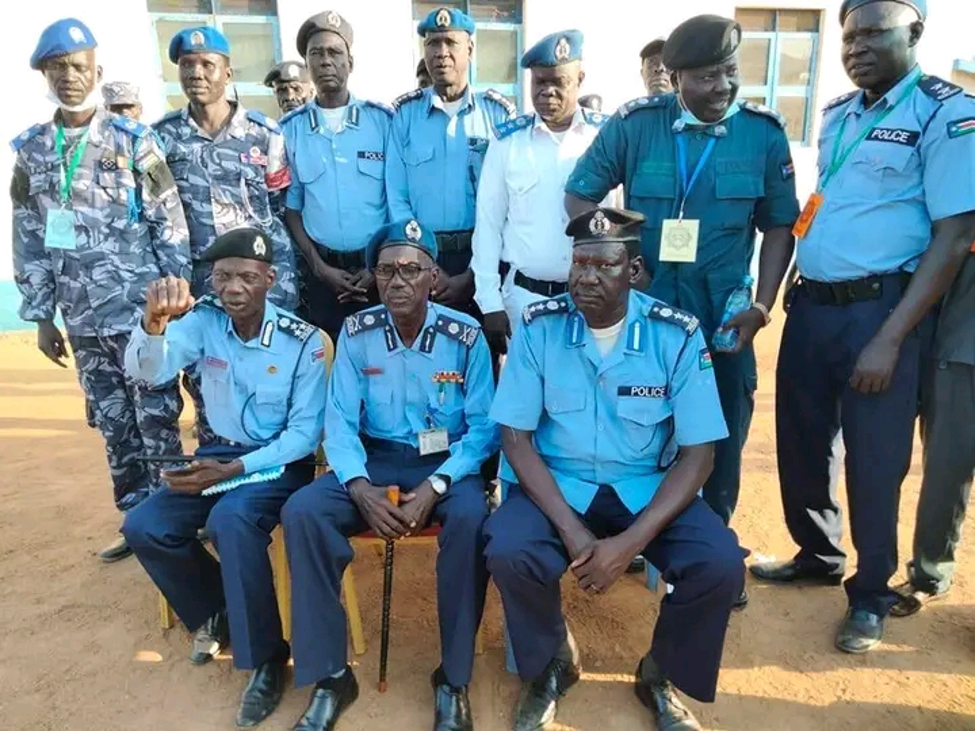 Robber gunned down by shop keeper in Aweil town

A man who broke into a residential house during Christmas festive in Aweil town of Northern Bahr El Ghazal state was shot dead by the shop keeper.

Philip Madut, the Commissioner of Police in Aweil town said the suspected robber was gunned down last week in Gabat residential area.

He said the slain robber whose name police did not divulge found the house occupants asleep before owner of the house opened fire on him.

Angelina Amou, a resident of Aweil, said the house owner was acting in self-defense.

“He was defending his properties and that is not a coincidence,” said Amou.

Amou argued that security forces are not doing enough to protect residents and their properties.

“There is nothing much the police are doing and that is why the man took the law into his own hands to do away with him (thief). Secondly, I appeal to the parents of the deceased to hear from the high court when the investigations are complete,” said Amou.

Incidents of theft and looting by gangs have recently spiked in Aweil town.