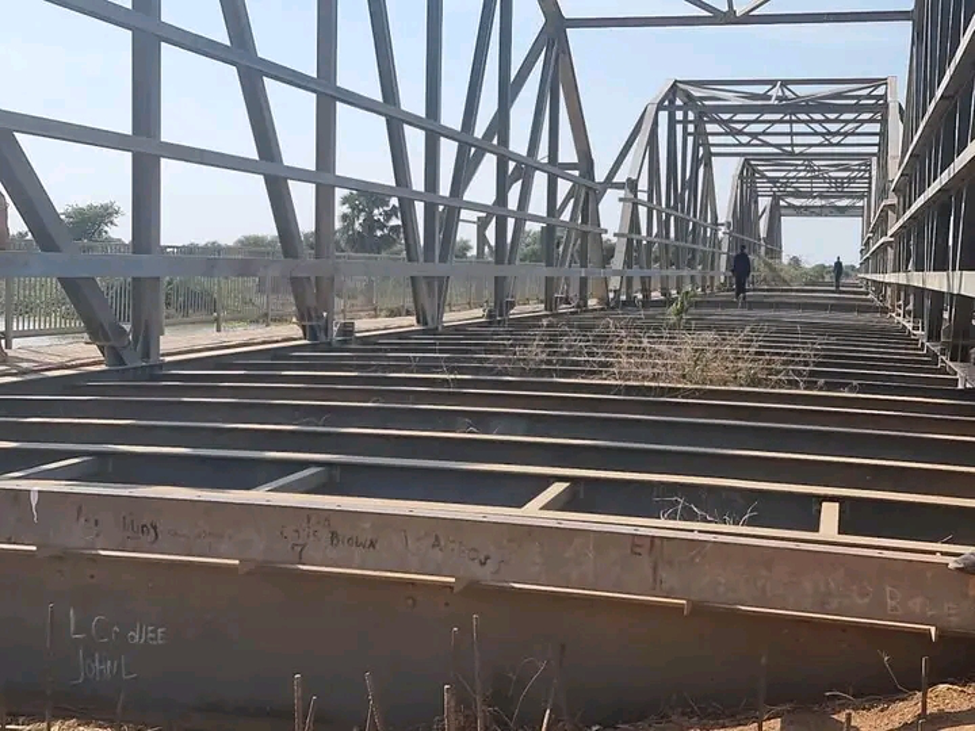 Tito Keer Deng, the Roads and Bridge Engineer in the state told Juba Echo on Monday that the deployment comes in the aftermath of the recent visit by Simon Mijo Mijak the National Minister of Roads and Bridges in December.

“We have 8 police officers, plus 3 CIDs on ground and these will provide protection so that the work on bridge goes well,” he said in Aweil town.

The local Rhino Company is doing repairs on Nyamlel Bridge which the national government is fast tracking for reopening soon.

The local population has been complaining of many deaths on the bridge caused by flooding since last year.

One of the locals in Nyamlel area, Luka Mayom Chol,said they have been yearning for the deployment of forces to secure the bridge.

“We are happy that security officers have been stationed at the bridge which will help reduce deaths,” he said.

Works on Nyamlel Bridge were abandoned mid-way in 2008 by Sudanese company Ayat  leaving the bridge with gaping holes that have claimed dozens during rainy seasons.