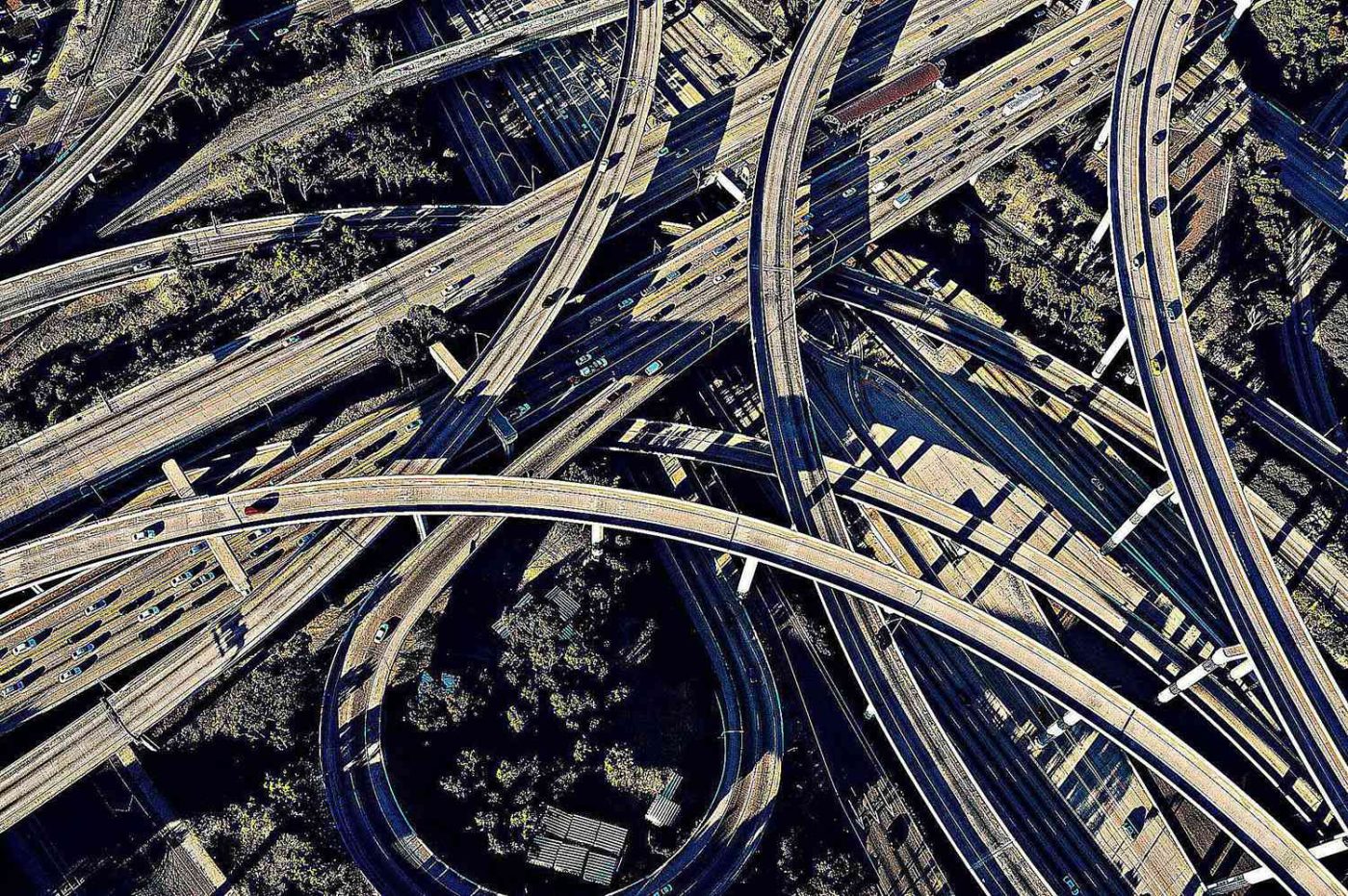 Modernization is an important historical process that was initiated by the West since the Age of Discovery in the 15th century, especially after the Industrial Revolution in the 18th century. It features a shift from the traditional agricultural society to a modern industrial one, rapidly developing science and technology and booming the economy with increasingly improved livelihoods. The modernization which first started in a few Western countries spread all over the world, becoming the common aspiration of people in all countries. Chinese modernization is socialist modernization under the leadership of the Communist Party of China. It contains elements that are common to the modernization of Western countries, and also boasts features unique to the Chinese context.

Chinese modernization is modernization of common prosperity for all. While Western modernization has created huge amounts of wealth after the Industrial Revolution, the process has also resulted in growing polarization between the rich and the poor.

Chinese modernization is modernization of peaceful development. China will not tread the old path of war, colonization and plunder taken by Western countries.

Then, how can China achieve modernization with the above-mentioned five characteristics?

In my view, except the first characteristic — the huge population — which is the historical legacy of the nation, all the four other characteristics of Chinese modernization are the results of the pursuit of development by the CPC.

According to the dialectical materialism view of the world, material is primary. Therefore, governments in developing countries should play a facilitating role in the development of industries in a market economy based on the country’s comparative advantages, which are determined by the endowment structure — the material base of the country — at a given point of time and changeable over time.

When common prosperity is achieved, a society will have a solid material foundation to promote cultural-ethical progress. Development in line with comparative advantages will lead to common prosperity. The people will then have more aspirations for a better life, such as a sound natural environment. If a country develops based on comparative advantages, enterprises will be variable, and have greater willingness to use green technologies in production. As such, a coexistence between humanity and nature can be realized.

Instead of plundering the wealth of other nations, China has been developing its economy based on comparative advantages, and by tapping the resources of both domestic and international markets and competing in an open, fair global economic environment. Therefore, China’s development not only generates wealth for itself, but also brings more development opportunities to other countries by opening to them its huge market, thus promoting the peaceful development of the world.

After World War II, all countries have been pursuing modernization. However, the gap between developing countries and a few developed Western countries has widened over the years. The Eight-Nation Alliance that invaded China in 1900 were the most powerful nations at the time, accounting for 50.4 percent of the global economy measured in purchasing power parity terms.

A century later, the Eight-Nation Alliance turned into the G8 — with the Austro-Hungarian Empire replaced by Canada. In 2000, the G8 represented 47 percent of the global economy on PPP terms, only 3.4 percentage points lower than the figure of 1900. In other words, after a century of catching up with these eight most industrialized countries, all the other countries’ weight in the global economy gained by only 3.4 percentage points.

In comparison, the Chinese path to modernization provides a reference for other developing countries that are exploring their own paths to modernization. China’s experiences have proved that developing countries should cultivate industries based on their comparative advantages, that is what they can do well based on what they have (their endowments), and properly handle the relation between an efficient market and an effective government so as to achieve stable and rapid development in the long run.

The author is the dean of the Institute of New Structural Economics and honorable dean of the National School of Development at Peking University.