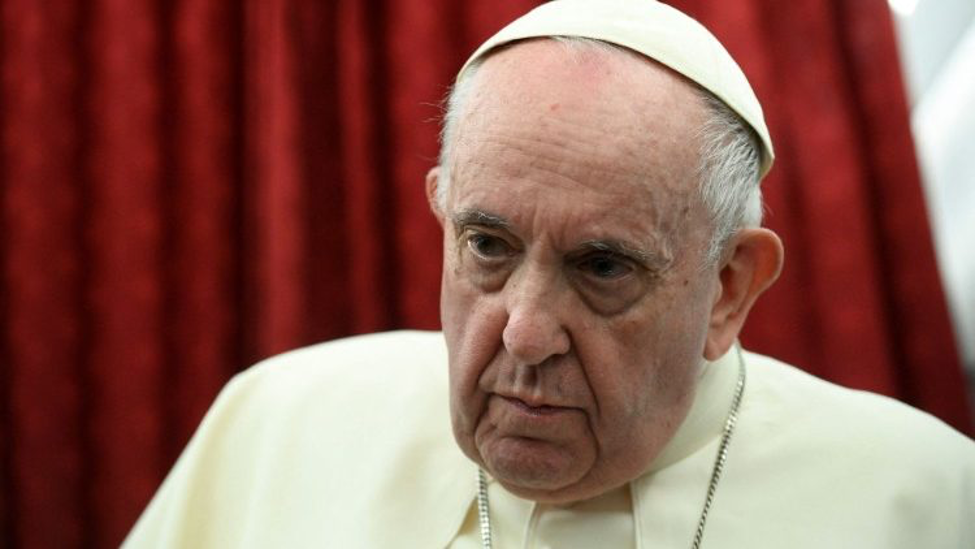 The Coalition of Opposition Parties that never signed the 2018 revitalized peace deal has requested a meeting with his Holiness, Pope Francis upon his visit to South Sudan.

“The Coalition of Opposition Parties, non-signatories to the R-ARCSS has much to share with your Holiness. For this reason, we are pleased to humbly request an audience with Your Holiness during your visit to Juba, South Sudan,” said a statement issued by the coalition in Juba on Saturday.

It said the parties would like to discuss with Pope Francis the status of the implementation of the peace agreement and the future of South Sudan.

It applauded the Pope’s decision to visit the country.

“Your anticipated visit demonstrates your holiness’ commitment to restoring hope and peace to the suffering masses of our people in the war-ravaged South Sudan,” it said.

“Therefore, the primary purpose of our coalition was and still is to speak with one loud voice as a unified political force on behalf of the people of South Sudan since the Parliament has proven ineffective,” it added.

Pope Francis will be visiting first the neighboring Democratic Republic of Congo (DRC) on February 1st and then proceed to Juba on February 3rd. The pontiff was supposed to visit Juba last year but the visit was postponed due to ill health.

The parties to the 2018 revitalized peace deal are yet to complete the key pending tasks like graduation of the 83,000 unified forces, enactment of permanent constitution and establishment of transitional justice and accountability institutions to try war crimes committed during the conflict which broke out in December 2013.