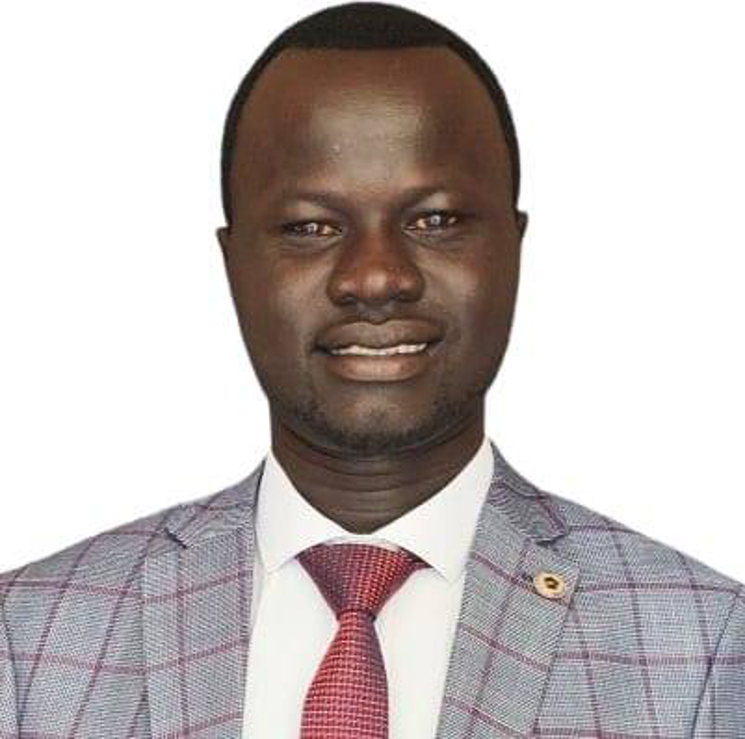 On 31st December last year 2022, three young men from Yirol East County were ambushed and killed by suspected Mundari youth at Mundari Bura on their way to Yirol.

The attackers also took away the motorbikes the victims were travelling on.

Mabor Deng Kulang, Press Secretary in the office of Lakes State Governor Rin Tueny Mabor has called on their Central Equatoria counterparts to bring the suspected killers to justice.

“The government of Lakes State condemns the killing of its citizens in the strongest terms possible and urges the government of Central Equatoria to bring the culprits to book, and ensure that justice is served accordingly and without delay,” Deng said in a statement.

Deng called for calm as he appealed to citizens from both states to treat the incident as isolated case.

“We urge our citizens both from Lakes State and central Equatoria State to be calm, and treat this act as an isolated incident engineered by detractors of peace in our beloved country,” he said.

Deng assured the government’s commitment to protecting its citizens.

“The government of Lakes State is capable of protecting its citizens in and outside Lakes State, and is able to apprehend anybody attempting on the lives of its citizens anywhere in this country,” he said.