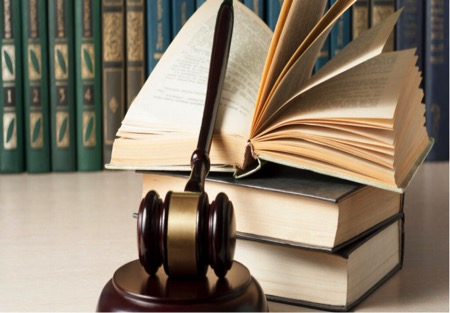 The commissioner of Koch County located in unity state has lined down strict measures to address the iniquity of revenge killing in the County.

Deng Mayiel, the commissioner’s pressman exposed this information to the public domain on Monday in his communication to the scribes during a media briefing organized by the leadership of the County.

Mr Deng revealed that the commissioner came out with these measures in the aftermath of yet another death of a 34 year old man who lost his life in Nyalic village on Sunday is a similar circumstance to that of a revenge killing.

One of the most outstanding degree he passed is that, the family of any one who will kill another in a revenge killing will pay 120 cattle in compensation, the spokesman noted.

“The commissioner has now decided to raise death compensation to the deceased’s family from 8 to 120 cattle so as to create deterrence to the commission of this act.” The Press secretary Mr. Deng Mayiel told Juba Echo in an interview.

Deng disclosed that they have already started to fully enforce these rules as it is witnessed in the Sunday incident in which the family of the man who was killed in Nyalic already benefitted from the 120 cattle recently declared as death compensation by the commissioner.

“We urge all stakeholders to join us in enforcing all rules against revenge killing because we are tired of losing innocent people in this barbaric behavior,” he continued.

He expressly believes that, the hefty death compensation will possibly work against revenge killing but also punched the compensation to only those who will be innocently killed by these devious minority.