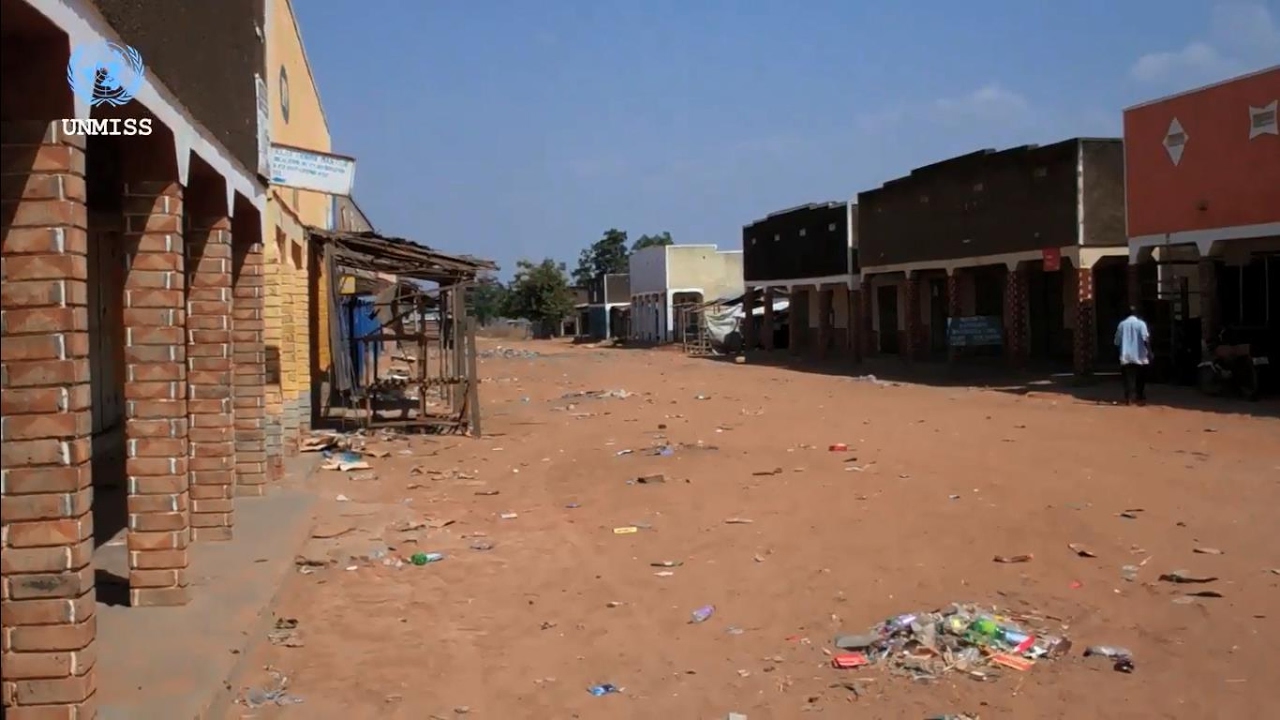 Mary Puru Michael, the member of the national parliament representing Kajo-Keji County of Central Equatoria State, said the incident of May 26th has spread fear among would-be returnees.

“This incident happened when our people have started coming from the refugee camps voluntarily to their places of origin, and others were still preparing to come. What happened has scared those who have already taken the risk to come home,” Michael said during a parliamentary session in Juba on Tuesday.

This incident has put the SSPDF in the bad spotlight in the aftermath of the recent report by the ad-hoc committee appointed by President Salva Kiir, revealing that SSPDF soldiers took sides in the violence between communities of Tonj and Abyei Administrative Area at Aneet market.

Kiri boma under Kangapo one Payam of Kajo-Keji County is controlled by the SSPDF.

Michael called on the government to probe the killings.

“The Kajo-Keji parliamentary caucus was dismayed, disturbed and shocked to hear of the innocent killing of three youths by some SSPDF soldiers who we consider to be anti-peace,” she said. 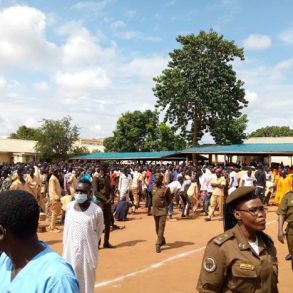 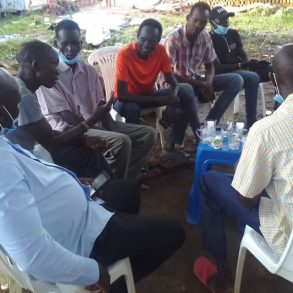 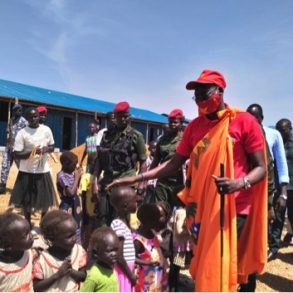 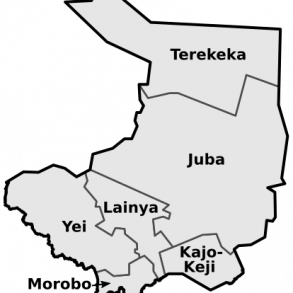