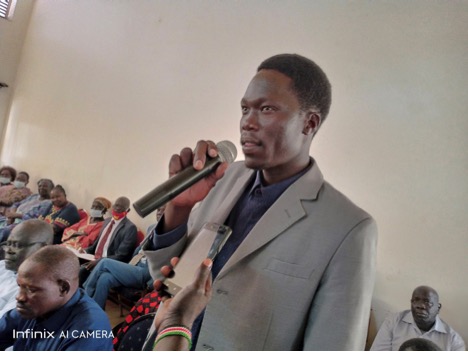 The Eastern Equatoria State minister of health Mr Lodae Pasqual has refuted reports indicating that there is an existence of unknown deadly disease in Kapoeta East County.

It was reported last month that, at least five people lost their lives after a short illness from unknown disease in this area.

The authority in the area had said, the victims complained of chest and throat pains, which developed in to unconsciousness and eventual death within a short period time.

Speaking to Juba Echo on Thursday, minister Pasqual repudiated the report saying the medical team sent to the affected area to assess the situation presented their finding which indicated that the deaths were as a result of untreated Malaria and Acute Watery Diarrhea linked to poor water hygiene and sanitation.

“The” disease” is not unknown looking at the investigation report that classified it as malaria and acute watery diarrhea which is related to poor water condition in jie Payam. Jie has no safe water system, there is no river nearby and the underground water drilling has also been proving difficult more especially in Lopet Payam”.He Said.

The minister asserted that, the initial report was echoed by a community chief who he said has no clue about medical diagnosis of diseases and assured the people of Eastern Equatoria that, there is no any unknown disease in their area at all.

Lodae promised that his ministry together with the development partners will ground efforts in curbing the prevalence of malaria and Acute Watery Diarrhea in the affected locations.

“We are now putting efforts to see that these communities get safe water, so that, there is no unknown disease in this place, our county health department and partners are already settled on the ground”. He announced.

The minister confirmed that, the government has deployed community health workers under Boma health Initiative program and they are handling the cases as they emerge. 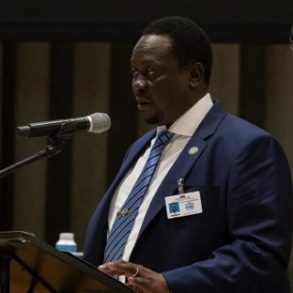 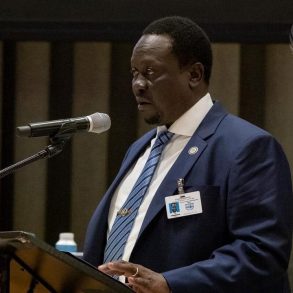