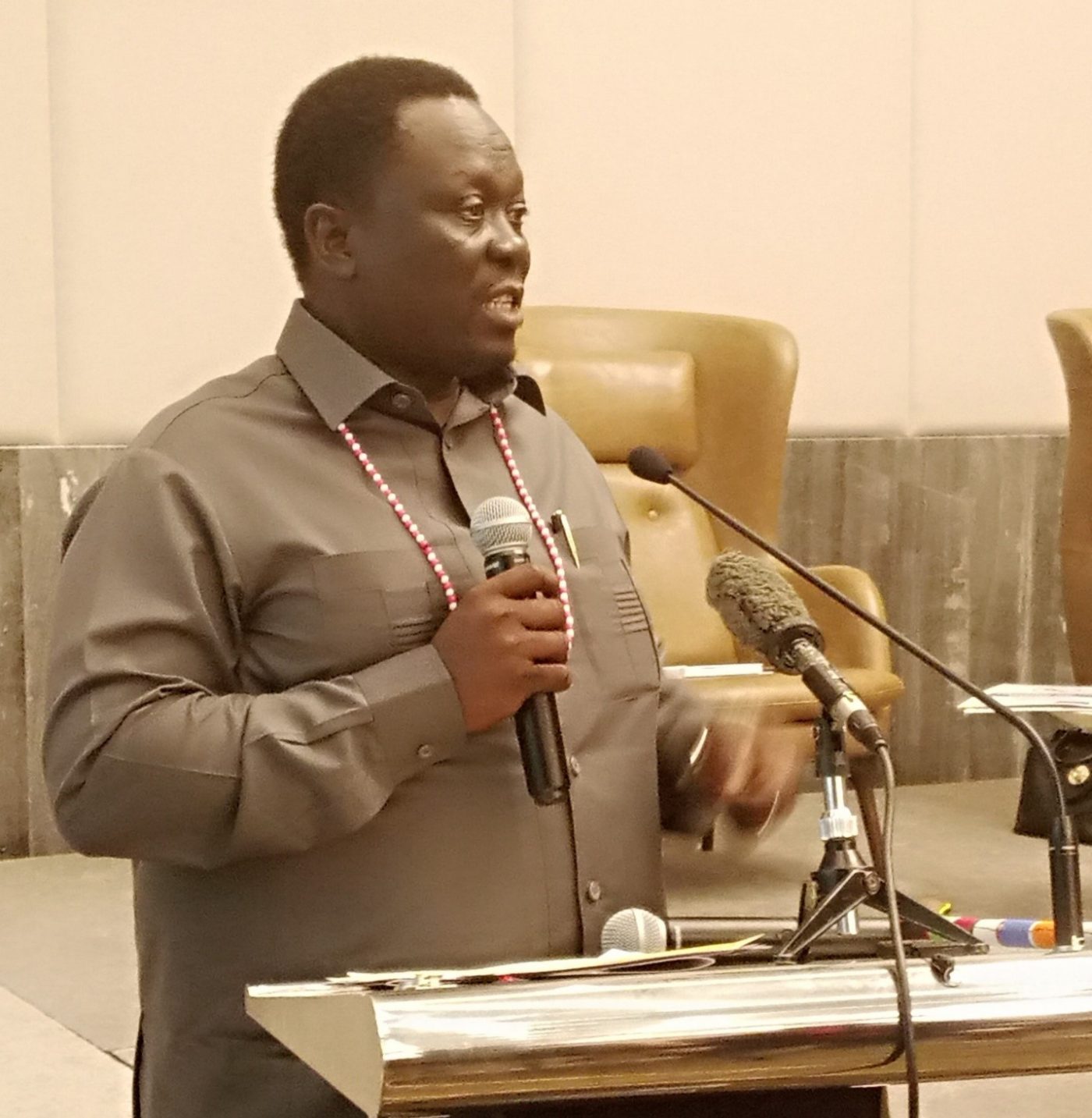 The transitional unity government has announced plans to reduce malaria deaths by 80 percent in 2025.

This was revealed on Thursday by Hussein Abdelbagi Akol, the Vice President for Services Cluster during the closure of three-day national malaria conference in Juba.

“The government of South Sudan through the ministry of health developed the national malaria strategic plan 2020-2021 with ambitious goal of reducing malaria deaths by 80 percent in 2025, there is need for continued commitment at all levels across all sectors to join hands in the fight against malaria,” said Akol.

An estimated 20 people die of malaria daily, and about 10,000 people get malaria on daily basis in South Sudan, according to the World Malaria Report 2021 issued by the World Health Organization (WHO).

Yolanda Awel Deng, the minister for health, said that joint collective efforts with development partners are needed if the country is to achieve the set target of eliminating malaria by 2030.

“The ministry of health is working together as a team with their partners, the private sector, the civil society organization, and we will continue to eradicate and eliminate malaria as set by the goal of 2030,” said Deng.

Deng pledged 500,000 U.S dollars on behalf of her ministry to boost the fight against malaria.

George Otoo, Strategic Advisor and Head of UN Resident Coordinator’s Office, called for involvement of the private sector and communities in the fight against malaria.

“It is very important and critical that the private sector and communities actively and proactively get involved, the government alone cannot do this we need every sector, every stake-holder to join hands in this fight against malaria,” he said

Otoo observed that malaria kills one person every hour in South Sudan, adding that these kind of mortality rate needs to be prevented through collective action.