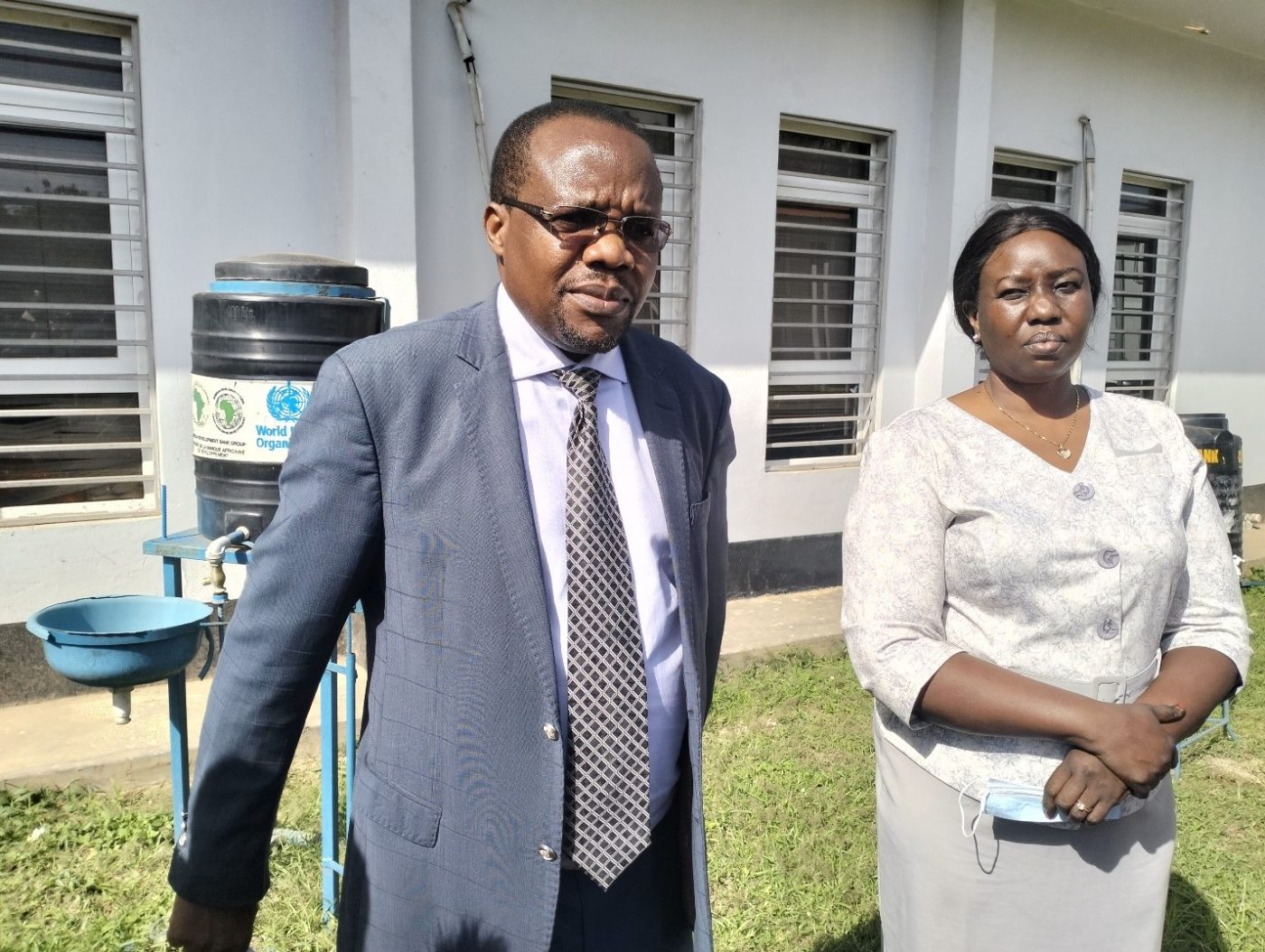 The government said on Tuesday it is stepping up vigilance along it’s border following the recent outbreak of the Ebola-Sudan strain in neighboring Uganda.

Dr. Victoria Anib Majur, Undersecretary in the Ministry of Health, advised communities living along the border with Uganda and Democratic Republic of Congo (DRC) to report any suspicious case of Ebola to health authorities.

“We are very concerned about the Ebola outbreak in Uganda because we share the border. We have a lot of movement across the border, our families are in Uganda and Ugandans are on this side,” Majur told journalists during press conference in Juba.

She also urged the public to refrain from eating bush meat since Ebola spreads to humans through animals. South Sudanese have long history of feasting on bush meat.

Majur disclosed that national assessment teams will be deployed in the border areas of Yambio and Nimule bordering both DRC and Uganda respectively.

On 21 August 2022, the DRC government announced Ebola outbreak after detecting in a 46-year-old woman living in the city of Beni, in the province of North Kivu.

Majur disclosed that they will be partnering with the United Nations Children Fund (UNICEF) to promote public awareness on the Ebola Virus Disease.

Dr. Fabian Ndenzako, Country Representative of the World Health Organization in South Sudan, said that the ministry of health has already activated the incident management system for Ebola Virus Disease.

“This meeting is very important step for us in South Sudan, because there is a lot of movement across the border, so it’s really important that this incident management system is really activated,” Ndenzako said.

“We don’t have a case in South Sudan but given the proximity, and closeness we have to prepare,” he added.

Dr. Joseph Lasu, Director for Preparedness and Response in the Ministry of Health, said that they have identified high-risk areas to be Juba, Nimule, Kaya, Ezo, Maridi, Kajokeji, Tambura and Yei.

“Two national assessment teams will be deployed to Nimule and Yambio from tomorrow (Wednesday) and the objective of these teams is to assess the readiness capacity of high-risk areas in terms of surveillance, Lab, ETU and IPC,” Lasu said.

He added that they plan to deploy an ambulance for safe referral to isolation units in these high-risk areas.