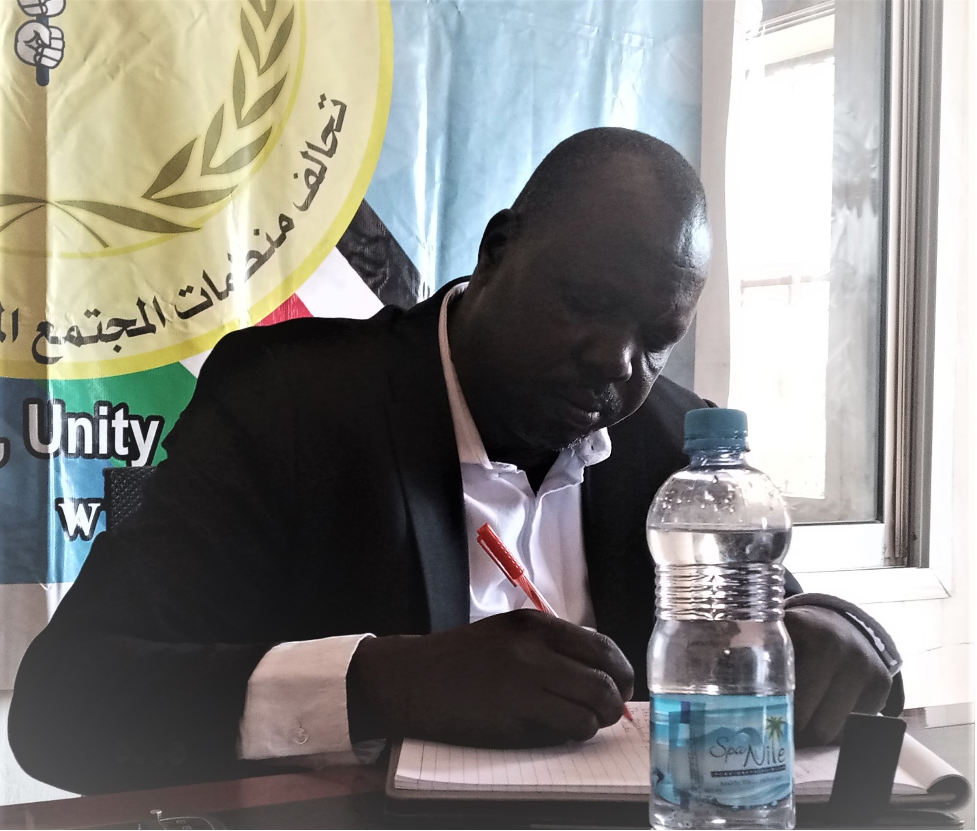 Government on spot for doing nothing to prevent communal violence

The South Sudan Civil Society Alliance has accused the transitional government of national unity of abdicating it’s duty of protecting civilians and their property.

This comes in the aftermath of sporadic communal violence in several parts of the country that have left hundreds of civilians dead and properties looted.

“There has been fighting in Warrap, Abyei, Jonglei, Pibor, Upper Nile and Eastern Equatoria, this is very unfortunate, the government is not able to provide security to people of South Sudan because we have law enforcement agencies which are very weak, the army is weak by itself,” said Nyanhom during the press conference in Hai-Malakal suburb of Juba.

Nyanhom said communities fighting each other have been living together for years in peace, adding that currently due to the ongoing violence people are unable to enjoy the so called peace dividend in the country.

“Lives have been lost, properties destroyed, children and women as well have been abducted in those areas. There is serious fighting, and yet we could not see intervention from government of national unity to save lives and properties in those areas,” said Nyanhom.

In response to the civil society allegations, Michael Makuei Lueth, the National Minister for Information said the government has maintained effective control over the security situation.

“That is their opinion, that is what they think but the government is taking all possible measures to curb ongoing violence, for the case of Pibor the youth have started to return,” said Makuei.

Upper Nile and Warrap States have been experiencing violence since last year.

The government has blamed violence in Upper Nile on the splinter factions of Sudan People’s Liberation Army-in opposition. The clashes in Warrap State between Twic community and Abyei community are over land.

However, the violence that recently caught public attention was in Greater Pibor Administrative Area on Christmas eve when armed youth from Jonglei State invaded Lanam, Gumuruk and Lekuangole areas in Pibor leaving more than 57 people killed.