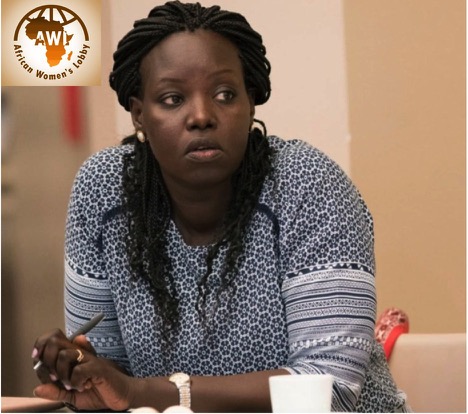 The escalating violence in Unity State could negatively impact the ongoing efforts to implement the 2018 revitalized peace deal.

Mary Ayen, the First Deputy Speaker for the Council of States on Wednesday expressed concern over the July 22nd July violence in Mayom County of Unity State that left 12 soldiers dead including Gen. Chuol Gatluak, the Mayom County Commissioner.

“I want to communicate to the house and the public as well that the national legislature is very much concerned about the escalating number of cases of violence that we are following around the country,” Ayen said in Juba.

A rebel group, South Sudan People’s Movement/Army led by Gen. Stephen Buay Rolnyang claimed responsibility for the attack, following earlier clashes between the group and government forces in the area on 19 July.

Ayen said the members of the legislature will try their best to stop the violence from escalating further.

She called upon the communities to embrace peace.

“There is no reason at all to continue losing innocent lives while the leadership of the nation and H.E the President is calling for peaceful co-existence and full implementation of this agreement,” Ayen said

The UN Mission in South Sudan (UNMISS) condemned the attack.

“Subnational violence has already had a devastating effect on communities. We appeal to all armed groups to put down their weapons and participate in peace efforts. This is the only way to break the cycles of violence and revenge killings, and pave the way for durable and sustainable peace,” Nicholas Haysom, the Special Representative of the Secretary-General for South Sudansaid. 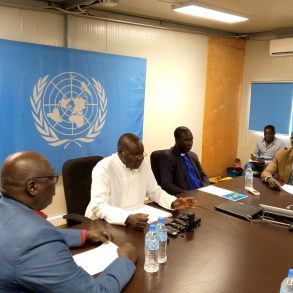 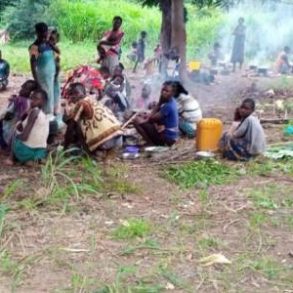 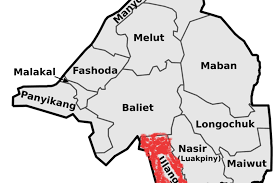 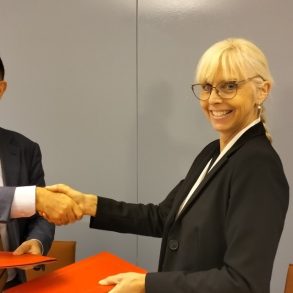