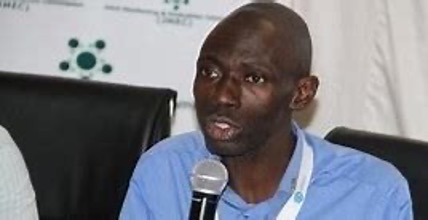 A South Sudanese led civil society known as Community Empowerment for Progress Organisation (CEPO) has called the violence in Upper Nile State a. crime against humanity.

“The recent on-going armed violence between the Agwelek and Kitwgang forces in some parts of Upper Nile state around the shilluk area is turning into crime against humanity. ” Said Mr. Edmund Yekani, Executive Director of CEPO

Mr. Edmund Yakani, said all acts of Agwelek and Kitwanga against civil population since the beginning of the fights may constitute crime against humanity. Leadership of both fighting forces should immediately stop that senseless war and waging of violence against the civil population. Both fighting forces are engage in committing acts that that may constitute crime against humanity and gross human rights violations.

“Resolving political difference through dialogue is the best option for the fighting forces of Agwelek and Kitwanga leadership. ” Added Mr. Yekani.