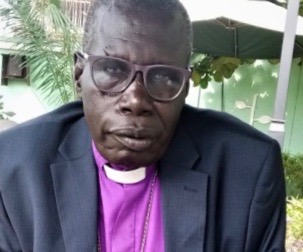 Cleric calls for resumption of talks with hold-out groups

The transitional unity government has been urged to resume peace talks with hold-out opposition groups under auspices of the Catholic community of Saint Egidio.

Eliaba Lako, the former Bishop of Lainya under the Episcopal Church of South Sudan told Juba Echo on Thursday that all parties need to engage in peace talks to restore security across the country.

“The government needs to abide by the cessation of hostilities agreement, this conflict will never stop and it will reach our grandchildren,” Lako said.

The peace talks in Rome commenced in January 2020 leading to signing of the ceasefire and Declaration of Principles (DOP) but they later broke down in 2021 after President Salva Kiir accused National Salvation Front (NAS) of killing three Catholic nuns along the Juba-Nimule road.

In November last year, President Kiir called on the community of Saint Egidio to prepare for the resumption of peace talks between the government and the holdout- groups.

Lako said that several villages in Central Equatoria state, that thousands of civilians in Lainya County have been displaced by conflict, adding that it’s difficult for people to return to their homes in the absence of ceasefire.

“The situation in Lainya is very bad, there is no food and people cannot go and access the cassava in the field, it is restricted to go more than two hours because the cessation of hostilities is broken,” he said. 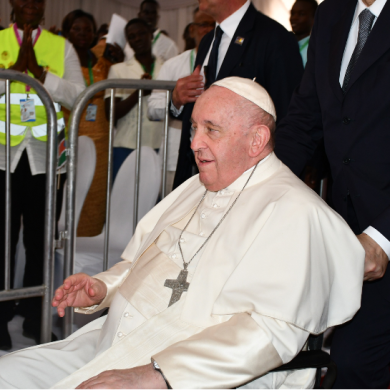