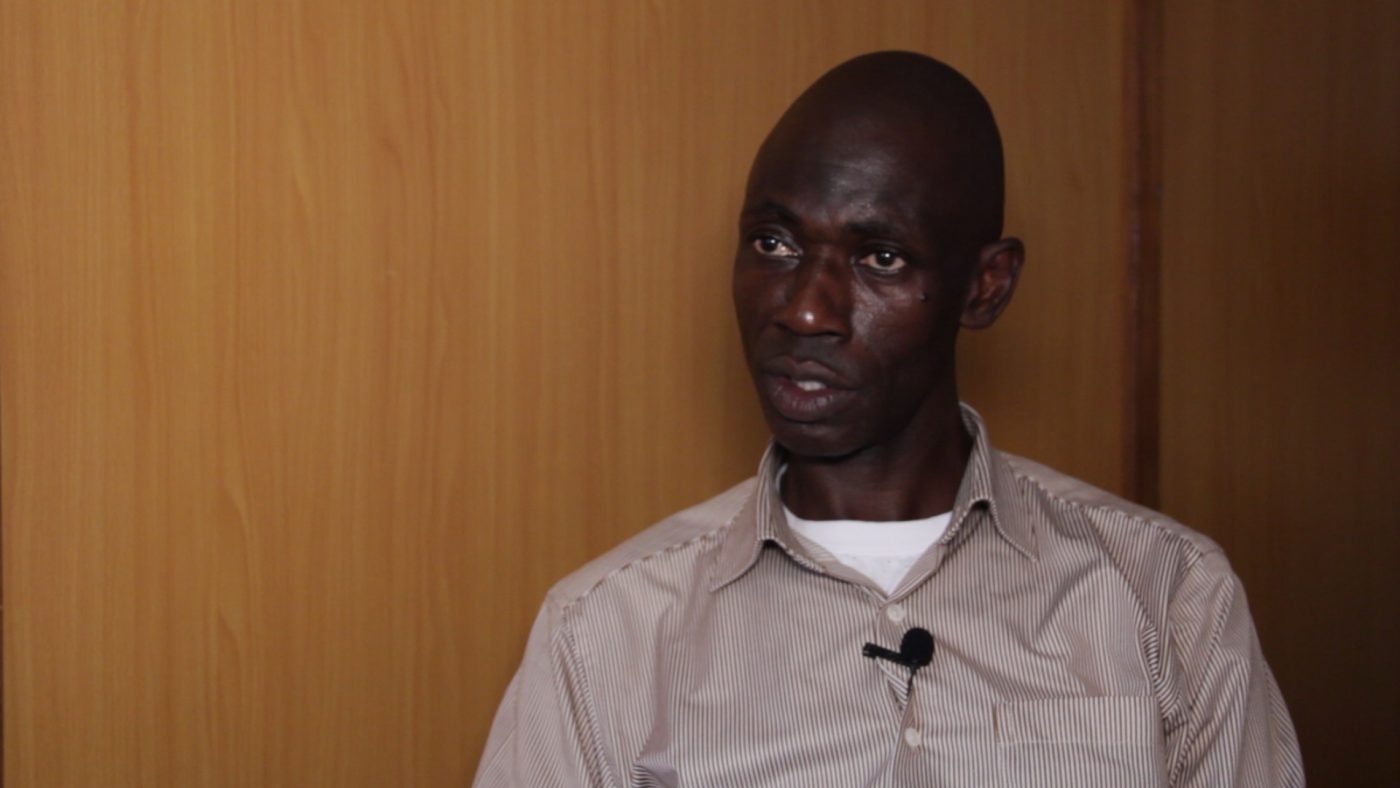 CEPO pushes for inclusion of persons with disabilities in government.

A civil society organization known as Community Empowerment for Progress Organization or CEPO is calling on South Sudan’s government to make special consideration for persons with disabilities.

“CEPO initiative of Disability Inclusion Advocacy is urging H.E. President to assent the United Nation Convention on the Rights of the Persons with Disabilities, Maputo Protocol (African Union Charter for Women Rights, UN Conventions on Civil and Political Rights, UN Convention on Economic, Social and Cultural Rights including the other national bills before the end of the year 2022.” Reads part of a press statement by CEPO seen by Juba Echo.

Mr. Edmund Yakani, Executive Director of CEPO said embracing effective and meaningful participation of the population of persons with disabilities in societal transformation process is essential and it is constitutionally mandatory.

“CEPO is urging the political parties and presidency compromise for inclusion of persons with disabilities in the leadership and decision making structures of the independent commissions and institutions that will be reconstituted soon.” Added CEPO.