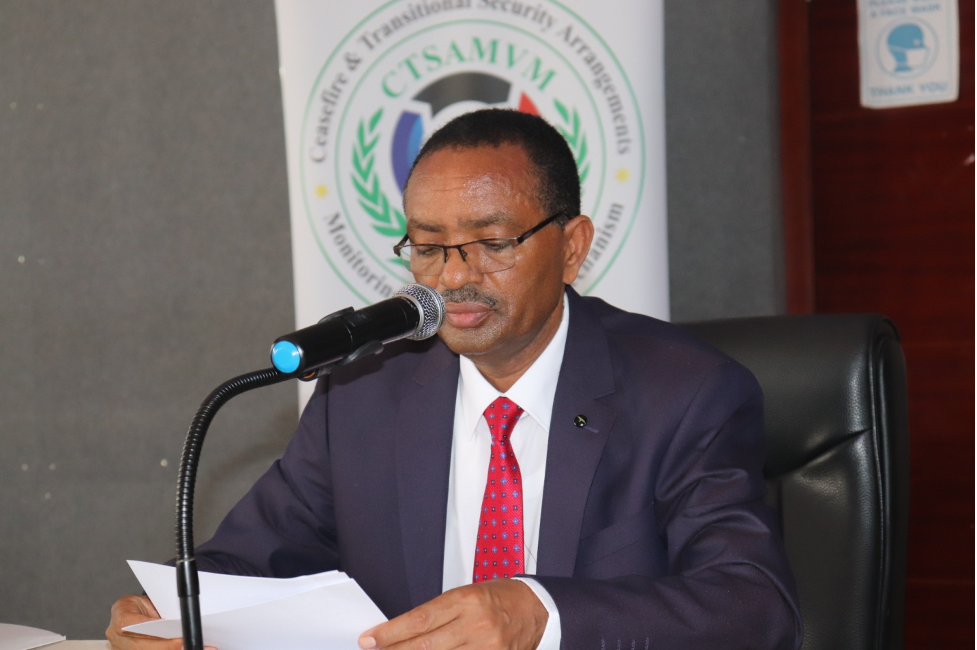 The ceasefire monitors said Monday that they will soon be dispatching investigation team to probe the ongoing deadly violence in Upper Nile State.

According to the United Nations more than 40,000 people including women and children have been displaced since the fighting broke out in August this year.

“The Ceasefire Security Arrangement Monitoring and Verification Mechanism (CTSAMVM) will get on the ground very soon to have these investigations conducted,” said Lt.Gen Asrat Denero Amad, the Chairperson CTSAMVM during the 35th board meeting held in Juba.

“Since the last board meeting, there have been several reports of clashes allegedly involving NAS. You will be briefed more about these incidents,” he added.

The fighting has displaced several people around Kodok Payam of Fashoda County.

Denero also expressed concern about the risk these incidents pose toward the ongoing implementation of the 2018 revitalized peace agreement.

He urged the regional body Inter-Governmental Authority on Development (IGAD) which mediated the peace deal to engage the rival parties to stop fighting in the oil-producing state.

“We call upon IGAD and RJMEC to urge the parties involved to take the necessary steps to avoid clashes, and adhere to the provisions of the Agreement especially the ceasefire as well as the protection of civilians,” said Denero.