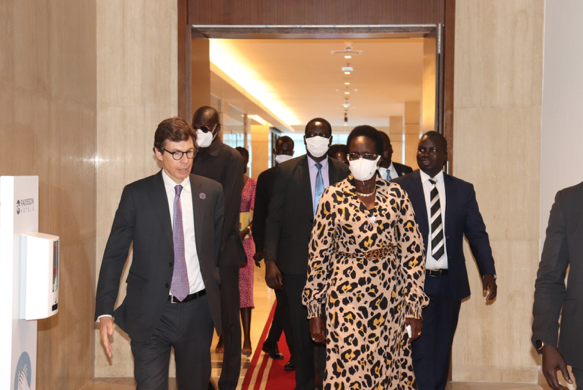 The British Embassy in Juba on Wednesday celebrated the 96th anniversary and 70-year reign of Queen Elizabeth II.

British embassies across the world dedicated the day to celebrating “The Queen’s Birthday Party” and cherishing her life-long achievements and wisdom.

The occasion also highlighted the long-standing relations between South Sudan and the United Kingdom.

The event was attended by foreign dignitaries and senior government officials.

Rebecca Nyandeng de Mabior, Vice President for Gender and Youth Cluster congratulated Her Majesty the Queen for becoming the first British Monarch to celebrate 70 years on the throne.

“I would like to take this opportunity to send heartfelt congratulations to Her Majesty the Queen for becoming the first British Monarch to celebrate 70 years on the throne,” Nyandeng said during the birthday fete at the British Embassy in Juba.

Nyandeng described Queen Elizabeth II as an inspirational Monarch who has served her country with great dignity, courage and grace.

“Across the globe, the Queen supports and encourages public and voluntary services. One of the ways Her Majesty does this is to bring development and services,” she said.

“Like everyone I know there is a need for wider change to make differences. Security and stability are the first steps toward having a better future and UK will stand and continue to stand shoulder to shoulder with South Sudan to walk with you to a better future,” he added. 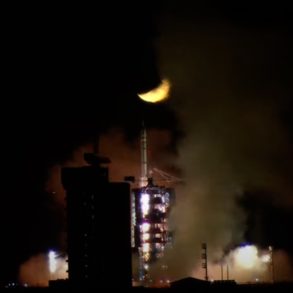